Psychology: The Basics of Depression 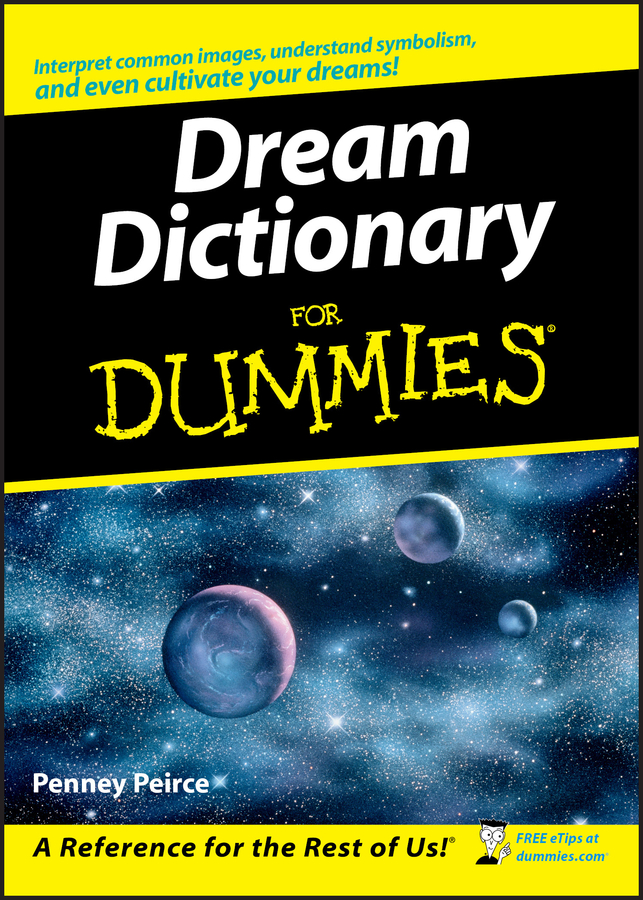 Sadness is a human emotion felt during experiences of loss. Psychologists define depression as an extreme form of sadness that includes specific symptoms. Being dumped by a boyfriend or a girlfriend at one time or another is a fairly universal experience. How does it feel? Sad. Most people feel fatigued, unmotivated, and sleepless when they get dumped. But all of these feelings eventually go away. Depression is something different.

When someone is depressed to the degree of needing professional attention, she experiences a majority of the following symptoms of major depressive disorder over a minimum of a two-week period (because anybody may experience these on occasion or for a day or two, or hours):

Sometimes, depression can become so severe that the sufferer may think about committing suicide. Many dangerous myths about suicide are floating around. One is that people who talk about suicide don’t do it. This is false! In fact, talking about suicide is one of the most serious signals that someone may actually do it.

All talk about suicide or self-harm should be taken very seriously. If you’re worried about someone or having suicidal thoughts yourself, contact a mental health professional or call a local crisis or suicide hotline immediately.

Depression is one of the most common forms of mental disorder in the United States, occurring on average in about 15 percent of the population. Major depressive disorder can occur just one time in a person’s life or over and over again, lasting for months, years, or even a lifetime. Depression can occur at any point in a person’s life and doesn’t discriminate against age, race, or gender.

Depending on whom you ask, the search for the causes of depression can be divided into two camps:

The biogenic amine hypothesis is the most popular theoretical explanation of the biological underpinnings of depression. According to this hypothesis, depression is a function of the dysregulation (impaired ability) of two neurotransmitters in the brain, norepinephrine and serotonin.

Neurotransmitters are chemical substances in the brain that allow one neuron to communicate with another neuron. The brain contains many different neurotransmitters, each with varying functions, in specific regions. The parts of the brain seemingly most affected in depression are those involved with mood, cognition, sleep, sex, and appetite.

Several effective treatment approaches for depression exist. Antidepressant medication, including famous medications as Prozac and Paxil, works for some people. Psychotherapy, specifically cognitive-behavioral therapy and interpersonal psychotherapy, is also helpful for many people. Research also indicates that “activity” — staying physically active and generally busy — makes an effective antidote to depression. The common standard of practice is to utilize both medication and psychotherapy.