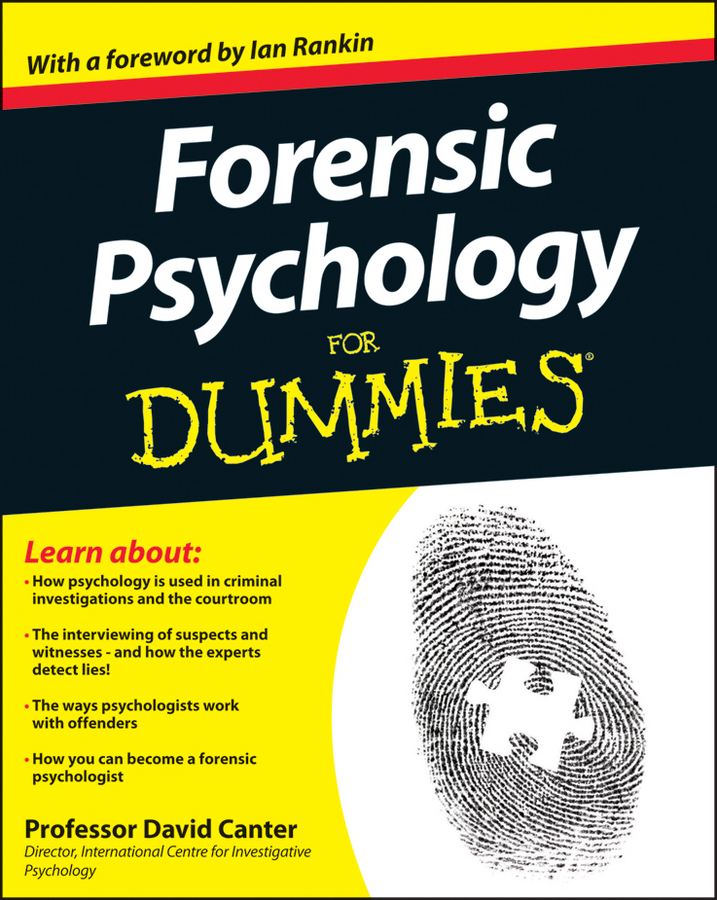 Psychology is interested in the pressure a group places on their individual members. Sometimes groups have very clear and explicit rules that keep people in line; in other cases, the rules or pressures are more subtle. This includes a discussion of how individuals conform and react to group pressure and influence an effort on tasks, as well as how people treat each other and “police” each other’s thinking.

“There’s no I in TEAM!” coaches use this line in their pep talks, trying to convey the idea that the better a team plays together, the better their results will be. Social psychologists have found that this idea is true to a certain extent. When we’re in the presence of others, people are more physiologically aroused and energized, and dominant behaviors are strengthened. This phenomenon is called social facilitation.

Robert Zajonc, professor emeritus at Stanford University, found that when a person does something relatively simple and routine, being in the presence of others improves her performance. But when a task is complex, having others around can hinder performance. So it may be a good idea to conduct that calculus contest somewhere other than Madison Square Garden. Although, folding laundry in the Garden is probably okay.

In junior high school, teachers often asked students to participate in group projects. It usually went something like this: Four less-motivated students would pair up with the “smart” kid and let the “smart” kid do all the work. The motivationally challenged pupils would then ascribe their names to the project in order to get the credit.

This is an example of social loafing — the tendency for people to exert less energy and effort when engaged in a group task that ignores individual accountability.

In 1979, psychologists Latane, Kipling, Williams, and Harkins found, for example, that when people were put in groups of six and instructed to clap as loudly as they possibly could, the amount of noise produced was less than that of one person clapping alone. Loafers are free riders, people who rest on the efforts of other people in the group.

Ever wonder why people who do really awful things often wear uniforms? Take the Ku Klux Klan, for example. Researchers have found that diminishing individual identity and diffusing individual responsibility reduces people’s inhibitions. Uniforms reduce the individual member’s uniqueness as well as inhibitions. This dynamic can result in people doing things that they may not do if they were alone or more easily identifiable. When this happens, people become deindividuated.

A certain amount of freedom seems to accompany blending into a crowd or being anonymous. Maybe people are less afraid of getting caught doing something bad in this situation. Children, for example, have been found to steal more when they are deindividuated.

It seems that anonymity and a lack of unique identification can facilitate antisocial behavior — something to think about when you consider how anonymous American society can be. Some people don’t even know their next-door neighbors. Then again, with social media and the Internet becoming ever more pervasive, living anonymously is getting harder and harder.

Groups can have both positive and negative effects on individual behavior. You may perform some tasks better when working within a group and get lazier while performing others.

In 1971, Irving L. Janis, a research psychologist at Yale University and professor emeritus at the University of California, Berkeley, introduced a concept related to a potentially adverse effect of group participation: a phenomenon known as groupthink. When groups work to suppress disagreement and dissent in order to maintain group harmony, they are engaged in groupthink.

Dissent can sometimes threaten the cohesiveness of a group. When people start expressing ideas that are contrary to the group’s views, the group sometimes reacts negatively. Galileo was one of the most famous victims of groupthink in history. He discovered evidence related to the solar system that challenged the prevailing thought of the day. And was locked away in prison for being a heretic, a dissenter.

Groups work hard, both consciously and unconsciously, to prevent dissent. Janis identified eight symptoms of groupthink that can exist in a group:

Groupthink can cause a lot of problems. Alternatives to the status quo may go unexamined, thus preventing a complete survey of any problem that the group faces. Risks may be ignored. And ultimately, the group makes decisions that can be compromised.

Here are some ways to avoid groupthink: