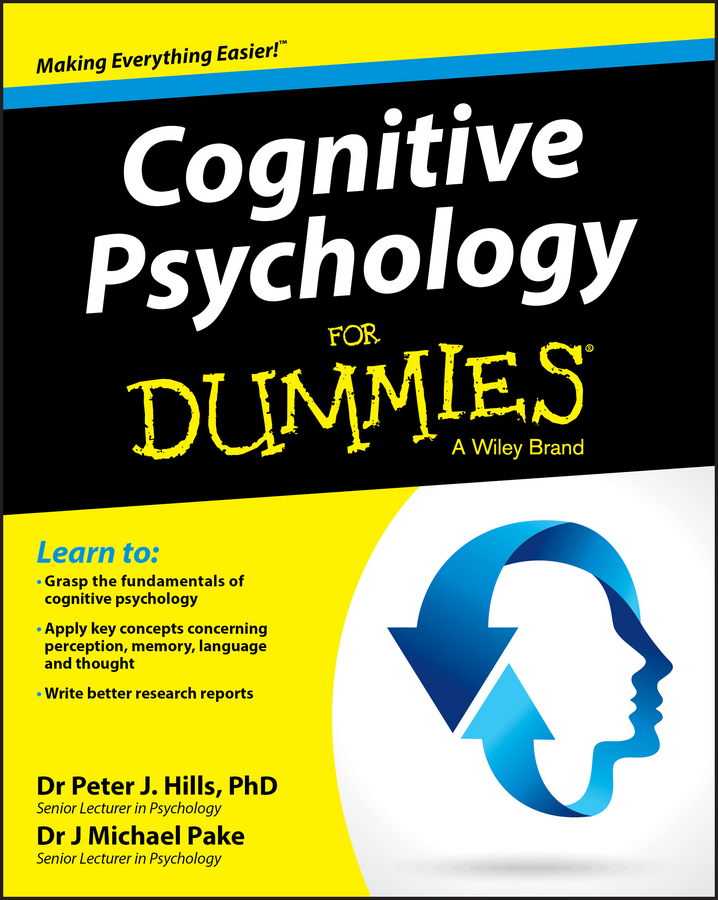 The use of medications in the treatment of psychological disorders (such as schizophrenia and major depressive disorder) gained significant prominence over the last half of the 20th century. Advances in research and drug development led to the creation of more effective drugs, which in turn spurred an increase in their use.

The primary goals of pharmacotherapy are to produce improvements in behavior and thinking, alleviation of suffering, and enhancement of functioning.

Many brain systems involved in the symptoms of mental illness involve one particular neurotransmitter, and drugs used for the treatment of a particular illness are designed to affect the functioning of that specific neurotransmitter. The sleep difficulties and appetite disturbance often seen in major depressive disorder, for example, are thought to be related to the limbic system. For these symptoms, most drugs for depression target the neurotransmitter serotonin.

Medications that are used to treat depression are called antidepressants. Most antidepressants affect one or both of two neurotransmitters: norepinephrine and serotonin. Basically, there are two major classes of antidepressant medications (although there are some that don’t fit in either class, such as Wellbutrin, Remeron, or Effexor) differentiated by their mechanism of action:

The experience of auditory hallucinations or feeling like someone is out to get you can be extremely troubling. These are common symptoms of the mental disorder schizophrenia. One of the most powerful treatments for some of the symptoms of schizophrenia is the use of antipsychotic medications.

Antipsychotic medications have a specific effect on the neurotransmitter dopamine. The dopamine dysregulation hypothesis of schizophrenia holds that the symptoms of psychosis result from disruptions in the action of dopamine in the brain. Antipsychotic medications block the postsynaptic receptor sites of dopamine. This blockage keeps dopamine from being able to activate the postsynaptic neuron and has been found to reduce the presence of psychotic symptoms substantially.

Unfortunately, antipsychotic medications, as do all medications, don’t just affect the neurotransmitters in the brain areas theorized to be implicated in the disorder. Most medications also affect other brain areas and can often lead to very unpleasant side effects. Side effects associated with antipsychotic medication can include weight gain; repetitive, involuntary motor movements (known as tardive dyskinesia); or sexual dysfunction, to name just a few.

Anxiety disorders are the most common mental disorder in the United States. Millions of people suffer from intolerable worry, panic attacks, and disabling phobias. The good news is that medications can help with these symptoms.

Anxiolytic medications are drugs designed to relieve the symptoms of anxiety disorders. Psychiatrists and family physicians prescribe one class of Anxiolytics, benzodiazepines, quite often. Benzodiazepines affect the neurotransmitter GABA, which has a suppressing effect on the central nervous system. In other words, it slows things down in the brain.

Benzodiazepines are very effective in reducing anxiety. Unfortunately, they are also highly addictive. Benzodiazepines have a near-immediate effect and often produce sedation and an overall feeling of calmness. These feelings are highly pleasurable, and patients sometimes don’t want to stop taking these medications even after their anxiety disorder has been successfully medicated.