Getting Acquainted with Your Quirky Unconscious Mind 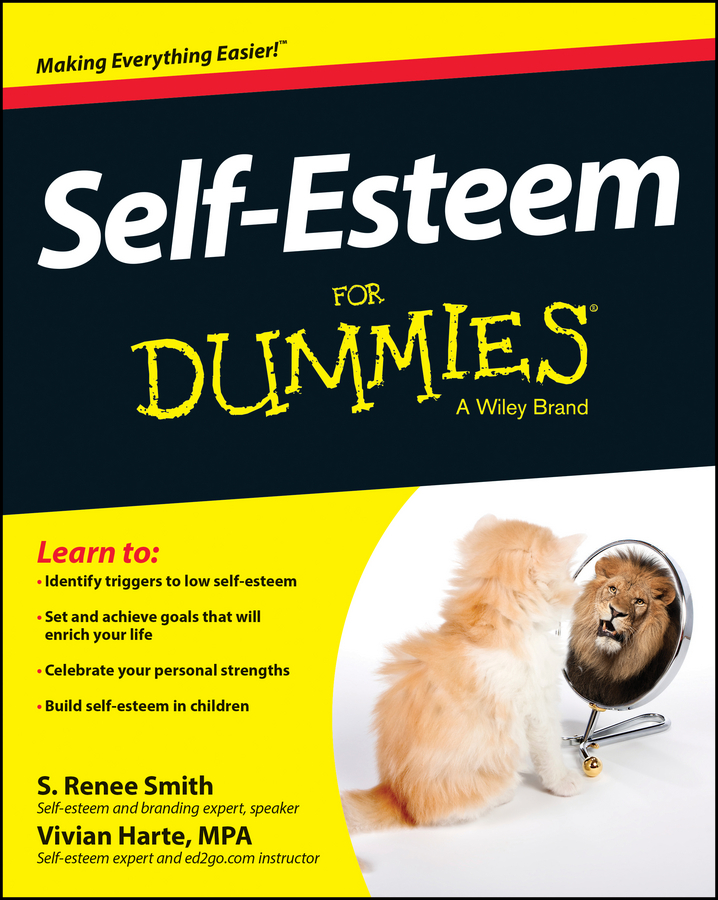 In Neuro-linguistic Programming terms, your conscious mind is that part of your mind which has awareness of things around and within you at any given moment in time. This is your short-term memory which can hold thoughts from minutes to hours. You use this part of your brain when you hold a telephone number in memory long enough to make that call. The rest is your unconscious or subconscious mind. The conscious mind can be compared to the tip of an iceberg and the unconscious mind to the nine-tenths of the iceberg which is submerged underwater.

As with any friend and their little foibles, your unconscious mind has some interesting quirks with which it would be useful for you to become acquainted so you can get on with it better. The ideal would be to have your conscious and unconscious minds working as one.

By getting your unconscious mind on board, working with you instead of against you, you will be able to achieve much more in life, like setting and achieving compelling goals seemingly effortlessly.

That's why stating your goals in the positive is so important. In this instance, instead of thinking 'I don't want to be poor,' you'd think "I want to be wealthy."

Yogis liken the unconscious mind to a mischievous monkey, always leaping from tree to tree. The way to keep the monkey occupied and out of mischief is to stick a pole in the ground and direct the monkey to climb up and down the pole. If your conscious mind does not provide a direction for your unconscious mind, it will look to find it wherever it can. A young, directionless boy, for example, may find that joining a street gang provides a structure to his life and he will then find that he gets his direction from the leader of the gang and the gang laws. Your unconscious mind will do the same thing, and no one wants his or her unconscious mind sporting street colours and spray-painting graffiti.

Your unconscious — the preserver of memories

In 1957, the Penfield study indicated that all your experiences are recorded faithfully in memory. While she was awake, a woman's brain was stimulated with an electrode and Penfield discovered that the woman was able to vividly recall the details of a childhood party, in minute detail. The storage and organization of these memories is the responsibility of the unconscious mind.

A part of the function of the unconscious mind is to repress memories with unresolved negative emotions.

Another function of the unconscious mind is to present repressed memories for examination in order to release trapped emotions. Unfortunately, like a very young child embarrassing its parents in public, it does not always pick the most appropriate time to present a memory that needs to be examined. So you could be at a family gathering, basking in feelings of love and contentment, when your unconscious mind says to you, 'Deal with the memory when dad smacked you on your birthday...now!' and suddenly you are sobbing into your soup in front of your highly embarrassed relatives.

Your unconscious is a lean, mean learning machine

Your unconscious thrives on new experiences and is always on the lookout for something new. It needs to be fed with new experiences and, like a mischievous monkey, it will get you into trouble if you do not keep it from getting bored. The authors know of a very kind, generous, extremely clever person who got very bored at work. Instead of finding constructive ways to alleviate his boredom he got hooked on playing computer games. This addiction had some very severe repercussions in his life. Luckily, a new job brought new challenges and he is now very successful in his chosen profession.

You can find constructive ways of keeping your mind occupied such as reading, doing puzzles, or taking up a hobby. Activities like these will make your brain cells grow more physical dendrites (the branches of a brain cell) and keep you mentally fitter. For calming your mind, keeping stress levels at bay, and increasing your creativity, there is nothing better than meditation.

The unconscious mind will keep you on the straight and narrow path of whatever morality it has learned by enforcing its morality on you, even if society judges that morality wrong. A terrorist will kill and destroy without qualms because her moral code teaches her that she is a freedom fighter. She therefore believes that she is actually being a moral person in fighting against a criminal society. A gang member may kill to protect the honour of his gang, without feeling any guilt because he has learned that gang honour is more important than the Christian commandment 'though shalt not kill' or the law of the land which makes murder illegal. If, however, your unconscious decides that you deserve to be punished then you will be wracked with guilt and exhibit behaviours designed to punish yourself, even though there are no laws to say that what your unconscious mind sees as bad is actually so.