How to Use Tolerance as an Anger Management Technique 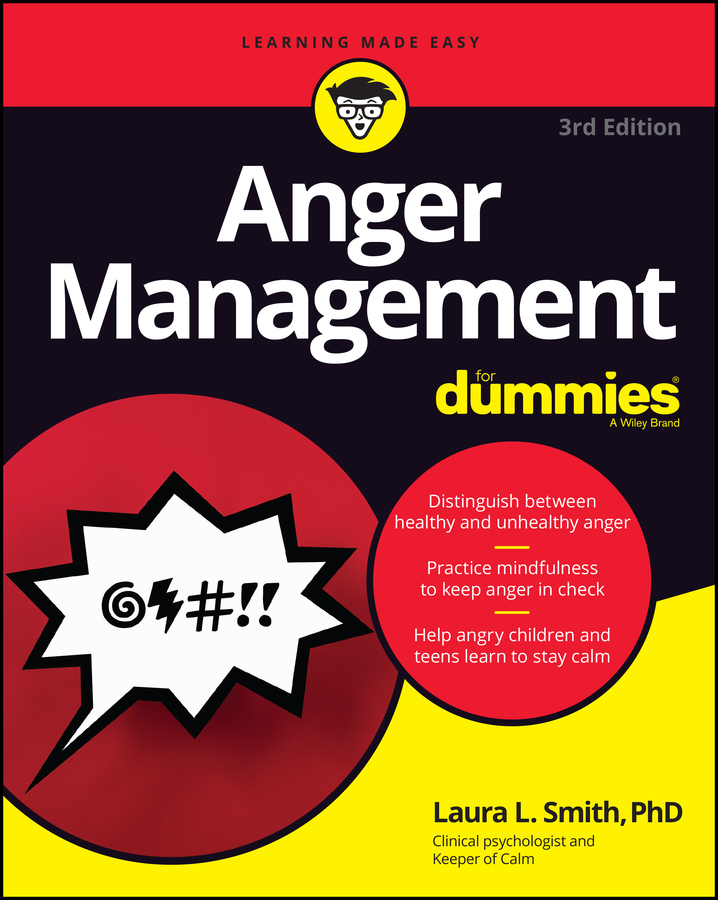 Anger is the emotion of intolerance that can be managed through practicing tolerance. Intolerance means you don’t accept another person’s viewpoint or behavior. Anger says that you think you’re right and the other person is wrong. It can’t be any simpler than that.

Anger defends the listener against any change in his way of thinking. Instead of accepting the challenge of an honest difference of opinion, the intolerant person resorts to intimidation, insult, or withdrawal — all fueled by anger — as a way of rigidly holding on to his beliefs.

The more intolerant a person, the more intense his anger.

The next time you find yourself getting angry about something another person says or does, do the following:

How to seek diversity to help with anger management

The good news is that there is no gene for intolerance. It’s an attitude that people pick up through life experience. If you grow up in a family that tolerates differing points of view, you tend to be like that yourself. The same is true if you’re raised in an intolerant family.

One antidote to intolerance is diversity. Intolerance is one way of trying to simplify what is an ever-changing, complex world. Diversity helps you expand your horizons and see that the “sea of ideas, beliefs, and behavior” is vast and endless. Truth typically is somewhere between what “I” think and what “you” believe.

Diversity is easier to achieve that you may imagine. Here are some tips on how to become a more worldly — and thus more tolerant — person:

How to avoid the media for anger management

A free press comes with a price. These days, especially with the advent of cable news, the media has transformed itself into a polarizing point-counterpoint expression of extreme viewpoints on virtually any topic. Exchanges between “experts” are purposefully intense, loud, argumentative, and at times angry.

Instead of expanding your intellect, the media foments uncivil discourse and a climate of intolerance. If you weren’t angry before you started watching cable news, you will be shortly.

Although televised media is without doubt more stimulating and entertaining, it also arouses more passion. If you’re just interested in knowing what’s happening in the world around you — without all the angry rhetoric — you’re much better off turning to print media or local radio and television.

Rarely does the media offer you “good news” — it’s slanted toward the negative. If you already have a pessimistic, cynical outlook or you’re in a bad mood, the last thing you need is more negativity — which is just one more thing that predisposes you to anger.