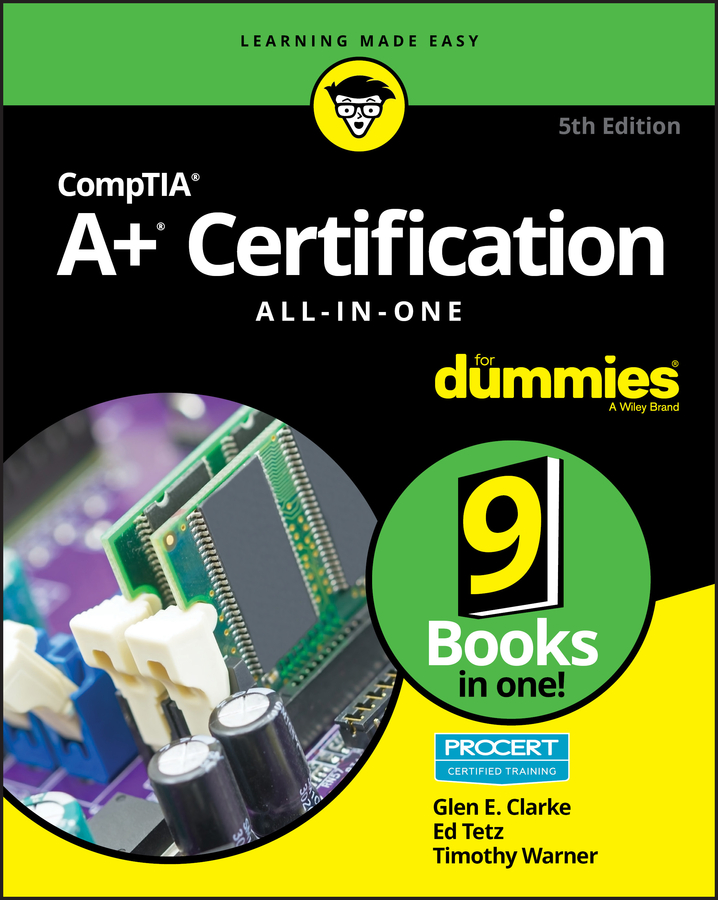 Explore Book Buy On Amazon
Network access refers to the different methods that computers use to place data on the network. For the compTIA A+ Exam, you need to know about these methods and the advantages and disadvantages of each.

One of the most popular types of access methods is CSMA/CD (Carrier Sense Multiple Access/Collision Detection). Understanding this term is easier if you break it down into its individual parts and examine each part in detail:

To summarize, carrier sense multiple access suggests that all workstations have access to the network and are watching the network to make sure it is clear of data before they send out their information.

The nice thing about CSMA/CD is that the workstations decide when to send data, trying to prevent collisions. However, there is always the possibility that multiple workstations will send data out at the exact same moment the network is clear, resulting in data collision.

CSMA/CA is used with 802.11 wireless networking.