Moving beyond Mother Nature: The Anatomy and Physiology of Reproduction 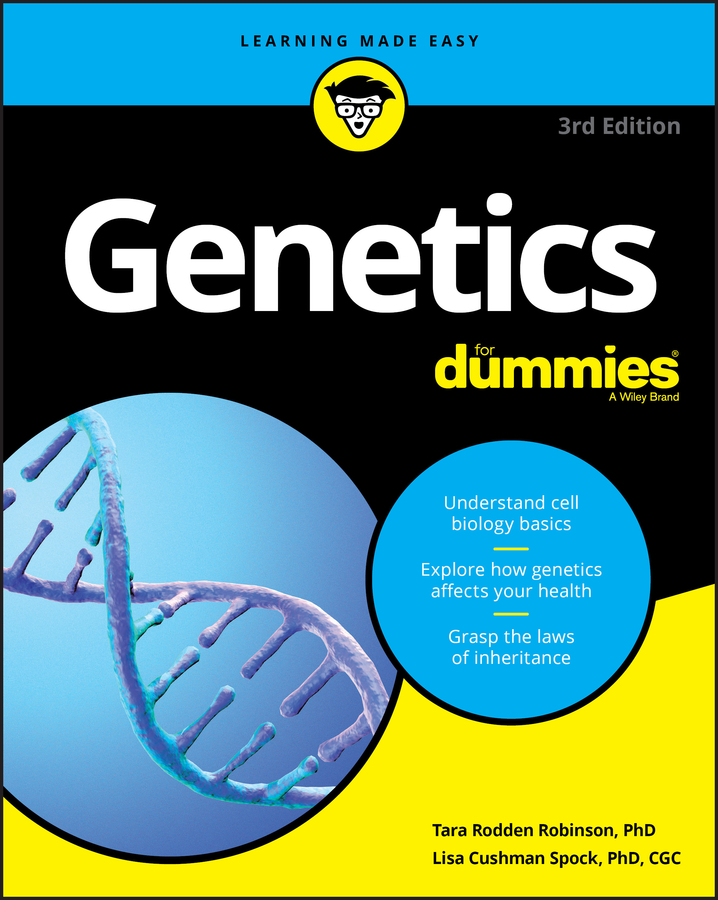 Assisted reproduction goes above and beyond people’s usual ideas about how humans make babies. Here is a glimpse into what humans have been doing to help Mother Nature perpetuate the species.

In addition to technical interventions, assisted reproduction also can involve the use of eggs donated from another woman, donated sperm, or frozen embryos created during a couple’s earlier IVF cycles or donated from an unrelated couple. These options sometimes are chosen if a couple carries a genetic disease that could be passed on to a baby, if a woman has older eggs, or if she cannot ovulate.