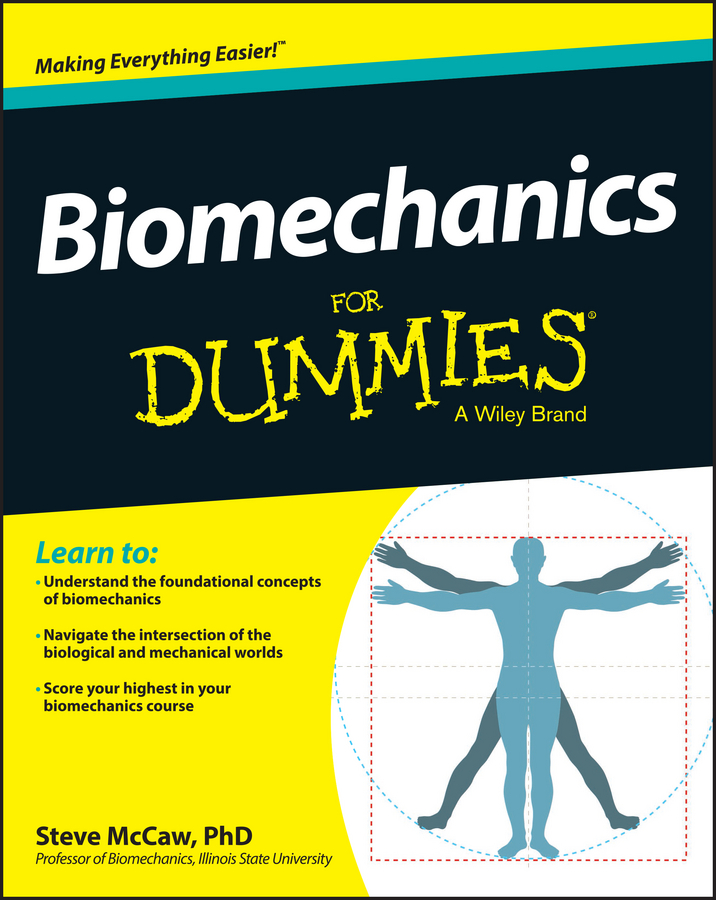 Three classes of levers are at work in the body:

The direction in which the muscle fibers run also plays a critical role in leverage. Here are the possible directions:

The three types of fasciae, which Gray’s Anatomy describes as “dissectable, fibrous connective tissues of the body,” are as follows: