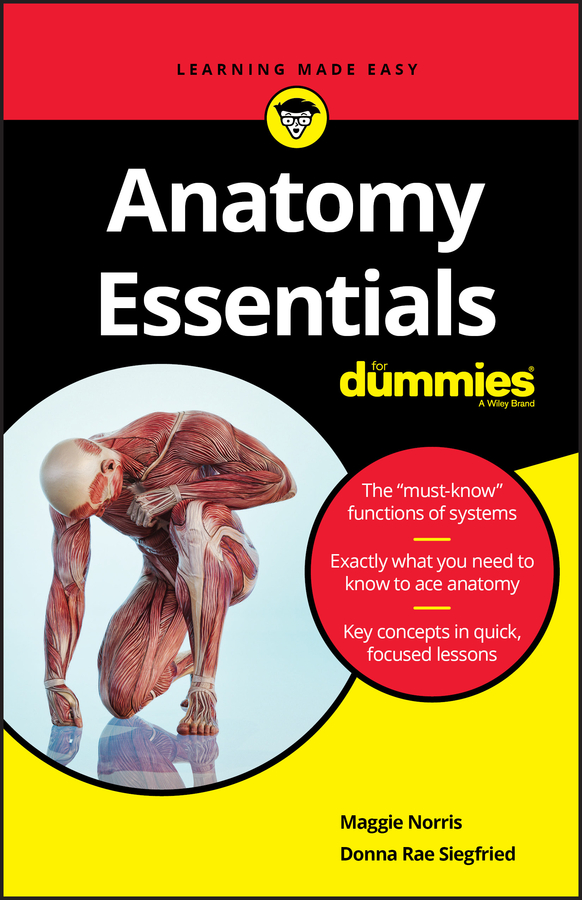 Think people know everything there is to know about human anatomy? Think again. Researchers announced the discovery of two new body parts in 2013 alone.

Why are researchers still discovering new things about the anatomical structures of the human body? Because the body is an intricate thing, with sometimes extraordinary variation from one individual to another. One example: An arm muscle known as the palmaris longus simply isn’t there in up to 15 percent of the population. To complicate things further, some people have the muscle in one of their arms, but not the other. And that’s not the only elusive part; the plantaris muscle of the leg is missing from 1 in 10 people, and the levator claviculae in the neck is so rare — only 3 in 100 people have one — that it’s considered to be a vestigial muscle.

Keep in mind, too, that researchers are still delving into the microscopic details of how the brain and the nervous system are put together. In other words, stay tuned for further anatomical updates!