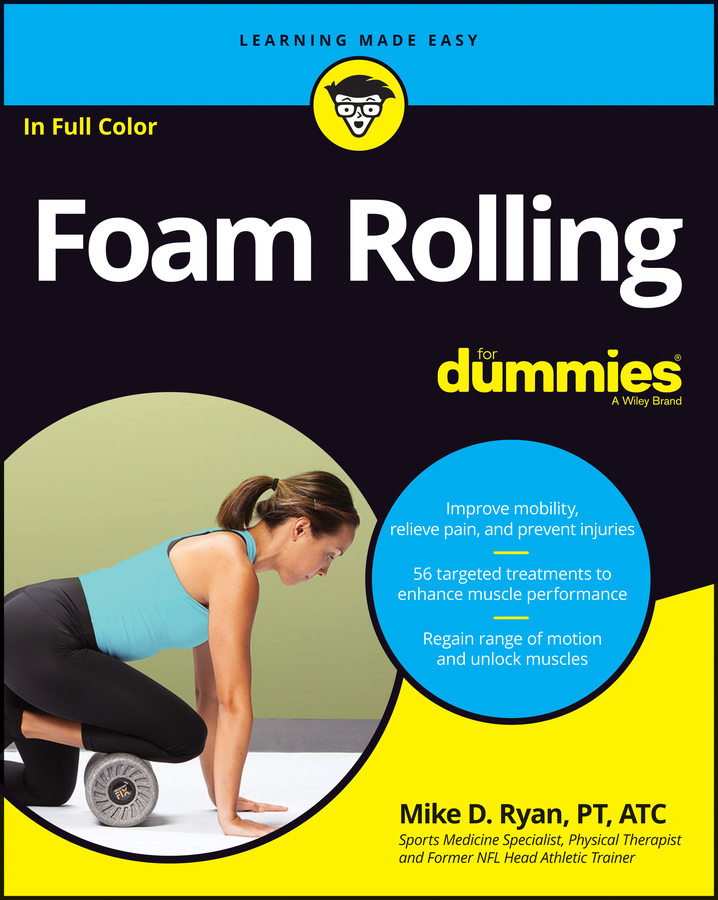 When it comes to contraction of a muscle fiber, it’s an all-or-nothing affair. Nonetheless, the stimuli may vary in frequency and spatial distribution. It has been demonstrated that an increase in the frequency of stimulatory nerve impulses gives a stronger contraction. Maximum stimulus brings all motor units to bear together.

Conversely, slower or fewer action potentials — a weaker stimulus, as it were — causes fewer motor units to become involved in a contraction. So it’s true that a muscle organ can have graded degrees of contraction depending on the level of stimulation.

As for how this can be so, one theory proposes that individual fibers have specific thresholds of excitation; thus, those with higher thresholds respond only to stronger stimuli. Another theory holds that the deeper a fiber is buried in the muscle, the less accessible it is to incoming stimuli.

In physiology, a muscle contraction is referred to as a muscle twitch. A twitch is the fundamental unit of recordable muscular activity. The twitch consists of a single stimulus-contraction-relaxation sequence in a muscle fiber. The contraction is the period when the crossbridges are active.

The relaxation phase occurs when crossbridges detach and the muscle tension decreases. Complete fatigue occurs when no more twitches can be elicited, even with increasing intensity of stimulation.

The short lapse of time between the application of a stimulus and the beginning of muscular response is called the latent period or phase. In mammalian muscle, latency is about .001 second, or one one-thousandth of a second.

But muscles aren’t independent sole proprietors. Each muscle depends upon companions in a muscle group to assist in executing a particular movement. That’s why muscles are categorized by their actions. The brain coordinates the following groups through the cerebellum.