How to Compose Music with Guitar Tablature 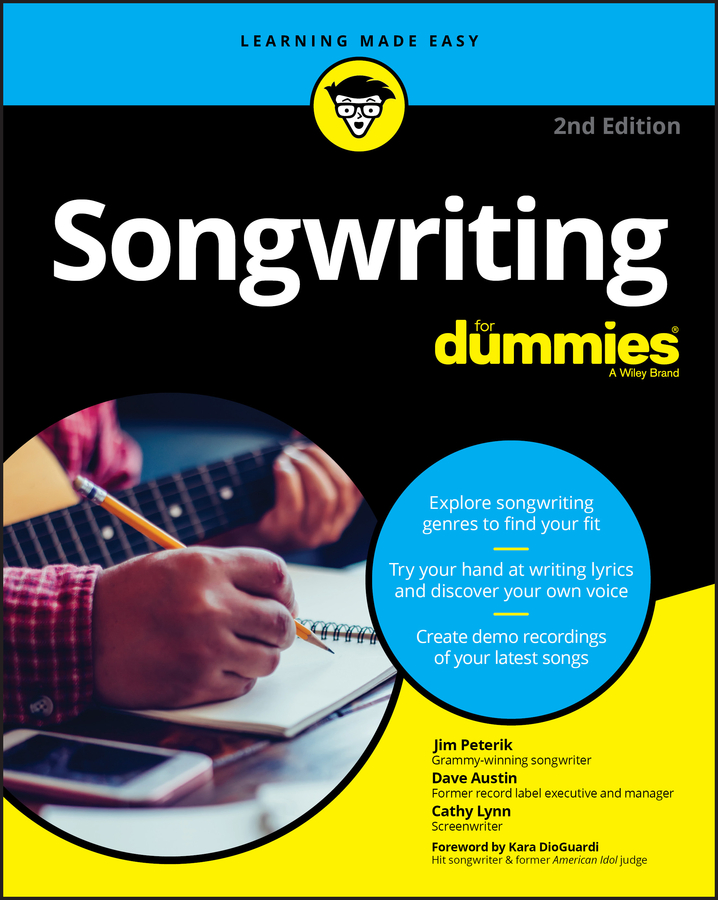 Explore Book Buy On Amazon
A distinct type of lead sheet, designed specifically for guitar and bass, is called tablature, or just tab. Instead of using standard musical notation symbols, tab uses ordinary ASCII numbers and letters, making it ideal for reproducing music for the Internet and online newsgroups where anybody with any computer can link up, copy a tab file, and read it.

Tablature notation has existed for more than 800 years, with the first known examples appearing in Asia. Up until the 1600s, the majority of musicians used tablature to write music for just about every instrument you can think of, from stringed instruments and horns to early keyboard instruments.

However, tablature had some serious limitations, a major one being that each piece of it was so instrument-specific that there was no possible way for a lute player to reproduce a piece of music on a harpsichord, or any other instrument, by reading his lute tablature. The system began to fall out of common use when the five-lined staff and modern music notation was standardized in the 16th century.

Basically, tab sheets tell you what notes to play. However, there is usually no indication given to a musician reading tab exactly how long or short a note needs to be — the way quarter notes and half notes and so on do — so it may be necessary for musicians to hear how a piece is to be played before they can successfully read any tab you’ve written. There are some cases where note flags are written above tab characters, but this is not a standard practice and is mostly confined to tablature written for more archaic instruments like the lute and the contrabass.

Tab is very easy to read, though, and many beginning musicians, or musicians without any real music theory background, prefer to have their music written for them this way. The basic idea of tab for guitar is that you start out by drawing six parallel horizontal lines (four for bass), which correspond to the strings of the instrument. The top line is the highest-pitched string, and the bottom line is the lowest-pitched. An example is shown here.

A blank tablature for guitar basically represents the guitar’s strings.

If you’re writing a piece for a bass, you would write out something like this:

A blank bass tablature shows four “strings” instead of six.

Next, you write numbers on the lines to show you where to fret the string —meaning upon which fret to apply pressure (in case there’s any confusion). If a zero appears, this means play the open string (no fretting).

These notes are going up the E string in tablature.

If two or more notes are to be played together, they are written on top of one another, such as in the example of a G barre chord shown in the following figure.

Here, you would play all these notes together at once, as a chord.

A G barre chord again, this time played in arpeggio

Writing tab like the figure shown would mean you want your guitarist to strum the chord, but more slowly, with each individual string plucked, starting at the bottom string and ending at the top.

Most modern tablature doesn’t show note values, but as a general rule the horizontal spacing of the numbers on the tab should tell you which notes are the long ones, and which are the short and fast ones. As an example, the following figure shows the first few notes of “The Star-Spangled Banner” in tab. As you can see, the different spacings correspond to the different note lengths.

The spacing in “The Star-Spangled Banner” tab indicates roughly how long to play each note.

To show technical markings in tab, the standard practice is to write extra letters or symbols between notes to indicate how to play them, such as the example shown here, which indicates a hammer-on (playing the note by simply bringing the finger down on the fret, without plucking the note). In that example you would play the open E twice, then hit the A string at the fifth fret and hammer on to the seventh fret.

Writing “h” is the convention to tell a guitar player to hammer a note on.

Following is a list of the extra letters and symbols most often used in guitar tablature: