How to Calculate Outputs for Rational Functions

where the degree of q(x) is greater than zero.

Here are the steps involved in finding the outputs of (and ultimately graphing) rational functions:

Here is the graph for g(x): 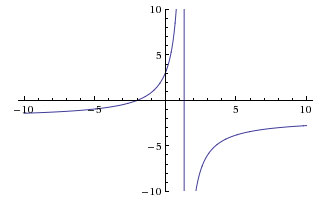 Here is the graph for h(x): 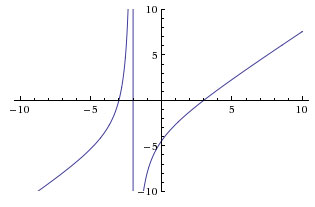