Conjugating the Irregular Spanish Verb Ser (to Be) 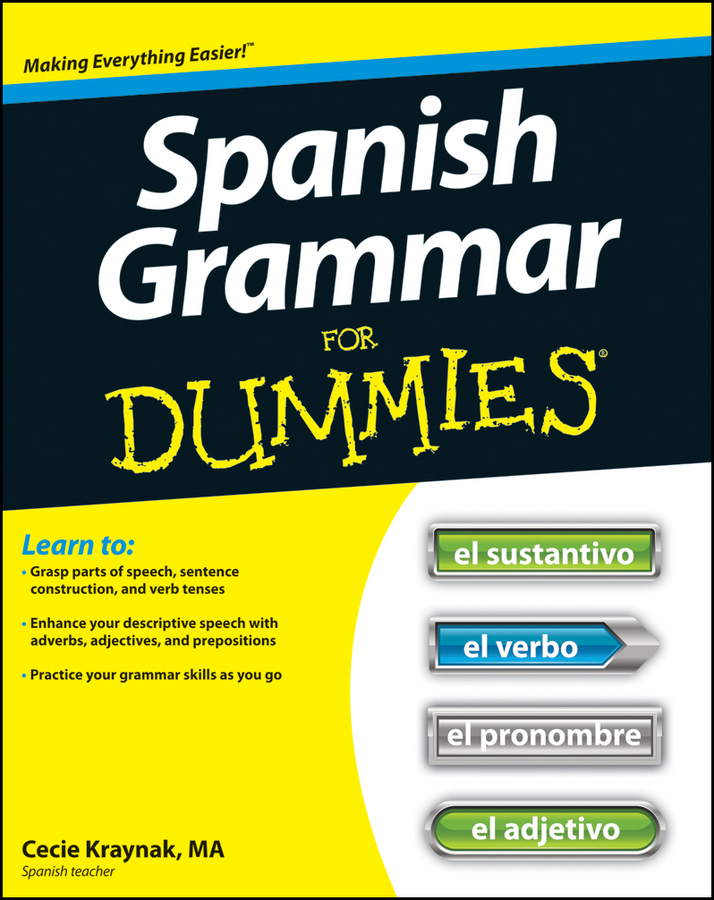 Explore Book Buy On Amazon
Spanish verbs fall into different groups, and each group is conjugated a little differently. If you’re going to master Spanish verbs like ser, you need to be able to identify which group a verb belongs to: regular (follows regular conjugation rules for -ar, -er, and -ir verbs), stem-changing (morphs depending on how you use it in a sentence), spelling-changing (has consonant-spelling changes in some forms to follow pronunciation rules), or reflexive (reflects the action back on the subject of the sentence).

But then there are those verbs that refuse to be lumped into a category: the irregulars. Ser (sehr) (to be) is an irregular -er verb; it doesn’t follow most normal ending patterns, so your best bet is to just memorize its conjugations. Other popular irregular Spanish verbs include estar, leer, tener, querer.

The present tense of ser

Here is the Spanish verb ser in the present tense: The following examples show you ser in action:

The preterit tense of ser

Think you’ve seen these conjugations before? You probably have; it just so happens that they’re also the preterit forms of the verb ir (to go). It may be confusing, but look on the bright side: It’s one fewer set of verbs you have to memorize.

The imperfect tense of ser

Ser is one of only three irregular imperfect verbs. Here’s that conjugation; notice that, like regular verbs, the first-person and third-person singular forms (yo and usted) are the same. Here are some examples of the imperfect tense:

The future tense of ser