How to Count in Japanese 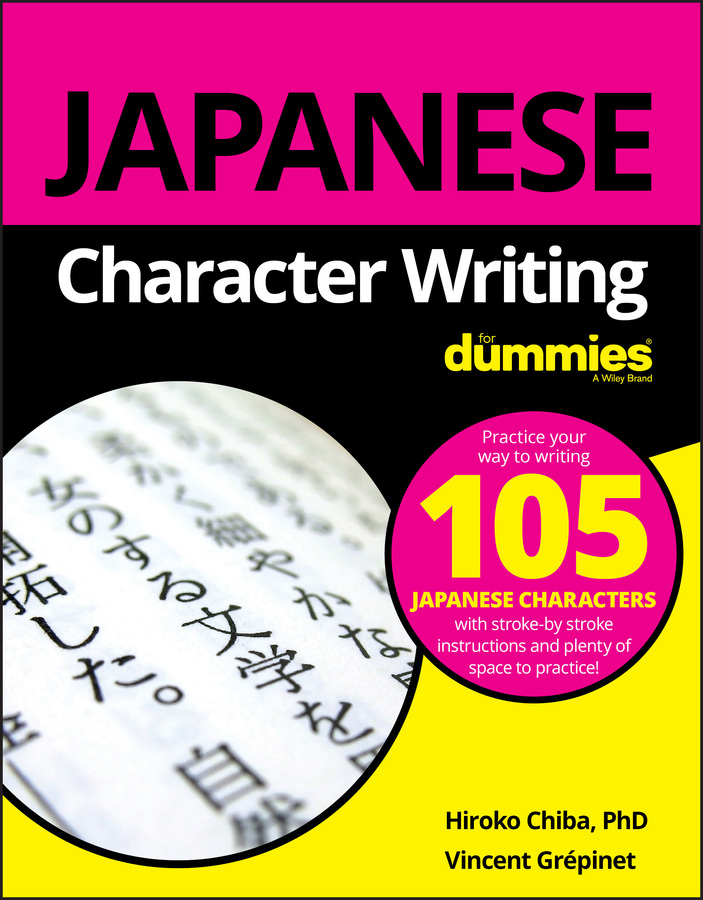 When you're counting numbers in order, you'll use this pronunciation.

Counting larger numbers is just a question of adding the number of hundreds, thousands, and so on, in front of the same patterns as for numbers 1-99. For example, the number 150 is pronounced as hyakugoju, which is 1 hyaku plus 50 (gojū).

When the numbers are followed by a suffix, such as ji (o'clock) and mai (sheets of), the numbers might be read differently.