How to Count in Italian 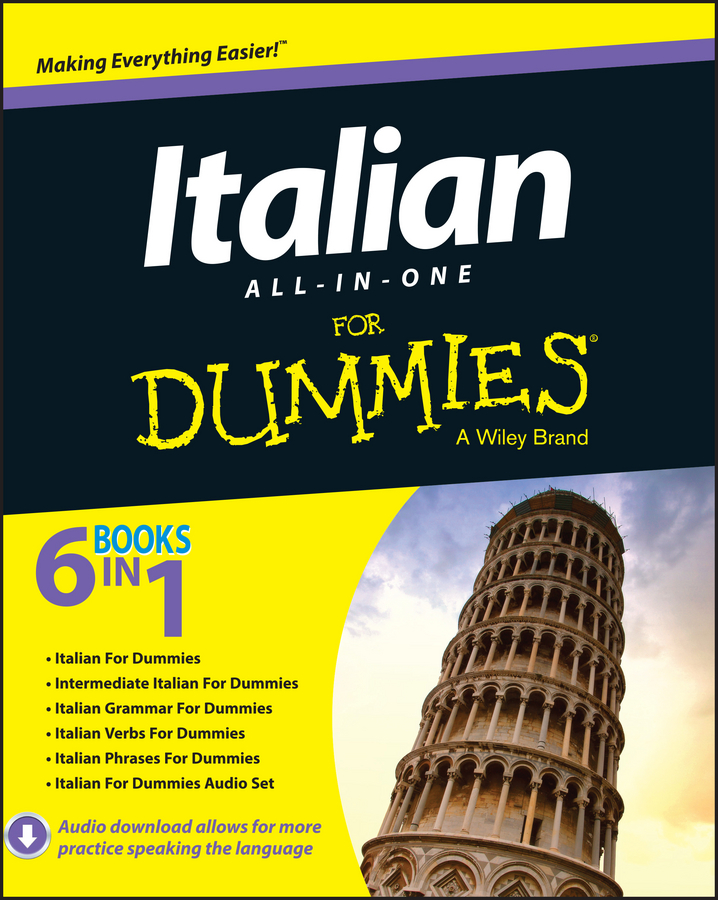 When you add the tre, the -e takes an accent: ventitrè.

In Italian, large numbers are said in the same order that we use for English. For example, 1916 would be 1916 (millenovecentosedici) (literally: one thousand, nine hundred, and sixteen).

The following phrases can help you when talking about numbers.