How to Count in French 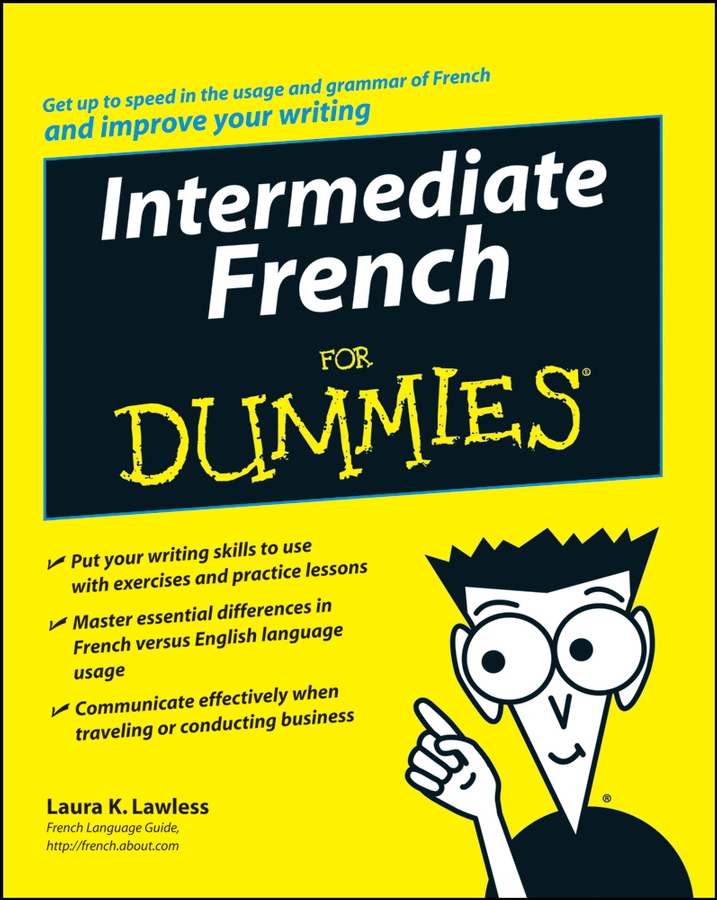 When it comes to numbers and counting, the French follow most of the same patterns that the English do (at least from 0 to 20). After that there are a few differences, but don’t worry learning numbers and counting in French isn’t complicated. It’s really just a question of memorizing.

When the French count on their fingers, they always start with the thumb. You’re thinking big deal, right? Well, it can be if you use your fingers to order something. For example, if you hold up your index and middle finger to order 2 beers, the waiter will bring you three because they assume you started counting on the thumb (even if you kept your thumb tucked in).

So far so good, right? Well, here’s where things get interesting. In most French-speaking countries, there is no word for 70, 80, and 90. Instead, for the numbers 70 to 79, combine the tens with the tens.

Although these rules hold true for most French-speaking places, there are a few that do have unique words for the numbers 70 (septante) and 90 (nonante), such as Belgium and Switzerland.

When talking about larger numbers in French, just follow the same formula. For numbers above 100, say the hundreds digit first, then the ones and then the tens. For example, 151 would be cent cinquante un (“a hundred, fifty, one”).

Note that an s is added to the end of the word cent, whenever it is followed by another number.