How to Count in Arabic 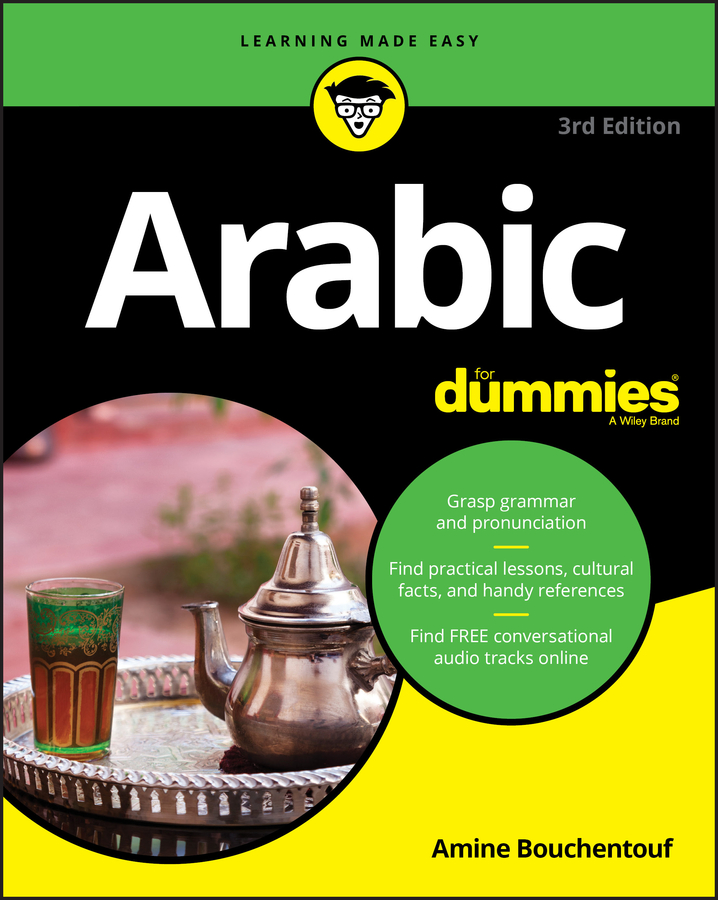 Using Arabic for numbers and counting can be a bit tricky if you need to work extensively with numbers, such as in mathematics and accounting. Arabic number can be confusing because the rules change depending on how the numbers are being used.

To make things easier, take a look look at just the most common usage — without worrying about the more advanced rules for case and gender. Even native speakers often default to a simplified form for numbers, except in the most formal situations.

The numbers you'll use the most often are those between 1 and 20.

The numbers from 21 to 99 are formed by saying the ones digit first, then wa (and) followed by the tens digit. For example, waHid wa 'ashriin (21 [literally: one and twenty]).

You should read Arabic numbers in the same order as English numbers, from the largest to smallest place, except for the ones digit, which comes before the tens. So 1964 would be read “one thousand, nine hundred, four, and sixty” or alf tis'a mi'a arba' wa sittiin.