How to Express Adjectives and Adverbs in American Sign Language

Your facial expressions can describe things and actions in ASL. For instance, if something is small or big, you can show the extent of it while you sign without actually signing “small” or “big.” Instead, use facial expressions.

For example, you can describe a small piece of thread by pursing your lips, blowing out a little air and closing your eyes halfway. If something is very thick, puff out your cheeks. You can convey that it’s raining hard or that a car is moving fast by moving your eyebrows or shaping your mouth a certain way.

The following examples give you a good idea of some of the different facial expressions you may use to get your point across when describing things in Sign: 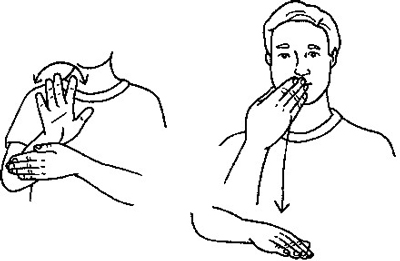 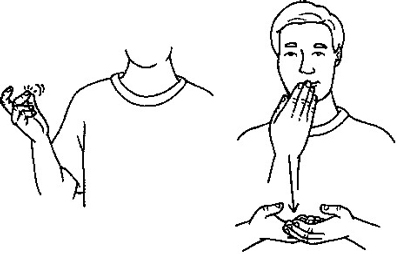 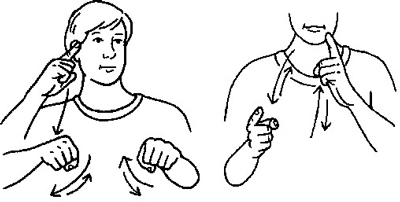 Some adverbs used in English aren't usually used in Sign, such as the words “very” and “really.” You have to incorporate them into the verb by using facial expressions.