How to Find the Subject of a Sentence 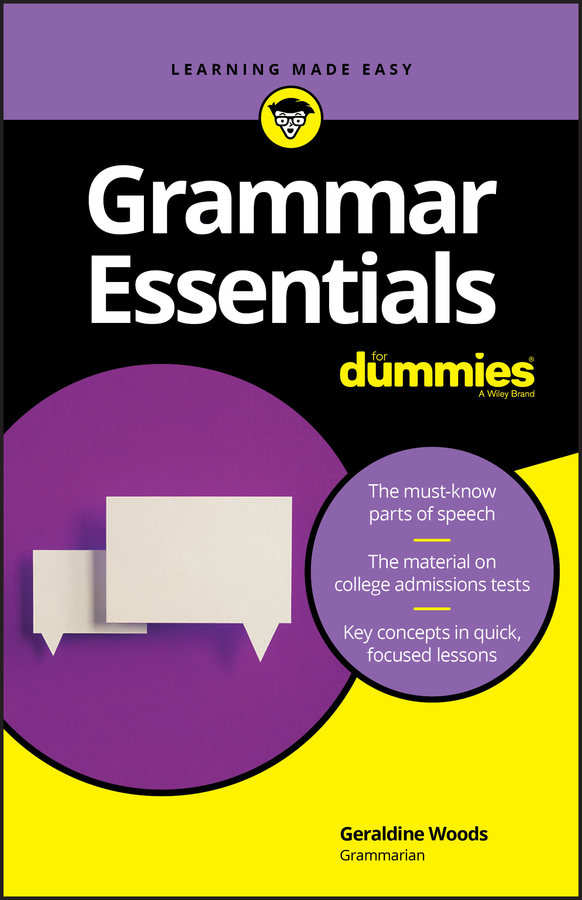 English grammar teachers like to torture students by asking them to find the subjects of sentences. But why does it matter whether you can find the subject of a sentence?

A someone must be a person and a something must be a thing, place, or idea. So guess what? The subject is usually a noun because a noun is a person, place, thing, or idea. Although, sometimes the subject is a pronoun such as he, they, it, and so forth.

In this sentence, Jasper gasped is the main idea; it’s also the subject-verb pair.

Justin will judge the beauty contest only if his ex-girlfriend competes.

You should spot two subject-verb pairs in this sentence: Justin will judge and ex-girlfriend competes.

Now try a sentence without action. This one describes a state of being, so it uses a linking verb:

Jackhammer has always been an extremely noisy worker.

Subjects and verbs pair off, but sometimes you get two (or more) for the price of one. You can have two subjects (or more) and one verb. The multiple subjects are called compound subjects. Here’s an example:

Here you notice one action (went) and two people (Dorothy, Justin) doing the action. So the verb went has two subjects.

Now take a look at some additional examples:

Lola and Lulu ganged up on George yesterday to his dismay and defeat. (Lola, Lulu = subjects)

Snort and Squirm were the only two dwarves expelled from Snow White’s band. (Snort, Squirm = subjects)

Another variation is one subject paired with two (or more) verbs. For example:

Justin's ex-girlfriend burped and cried after the contest.

You’ve got two actions (burped, cried) and one person doing both (ex-girlfriend). Ex-girlfriend is the subject of both burped and cried.

Some additional samples of double verbs, which in grammatical terms are called compound verbs:

George snatched the atomic secret and quickly stashed it in his navel. (snatched, stashed = verbs)

Ella ranted for hours about Larry’s refusal to hold an engagement party and then crept home. (ranted, crept = verbs)

Eggworthy came out of his shell last winter but didn’t stay there. (came, did stay = verbs)

Verbs in English grammar can be a little sneaky sometimes. You may ask who? or what? in front of a verb and get no answer or at least no answer that makes sense. When this happens, you may gather that you haven’t really found a verb. You’ve probably stumbled upon a lookalike, or, as grammarians call it, a “fake verb.” Here’s an example:

Wiping his tears dramatically, Alex pleaded with the teacher to forgive his lack of homework.

Suppose you pop the verb question (What’s happening? What is?) and get wiping for an answer. A reasonable guess. But now pop the subject question: Who wiping? What wiping? The questions don’t sound right, and that’s your first hint that you haven’t found a real verb. But the question is not important. The answer, however, is!

And there is no real answer in the sentence. You may try Alex, but when you put him with the “verb,” it doesn’t match: Alex wiping. (Alex is wiping would be okay, but that’s not what the sentence says.) So now you know for sure that your first “verb” isn’t really a verb. Put it aside and keep looking. What’s the real verb? Pleaded.