The History of an Incredibly Useful U.S. Product: Vaseline 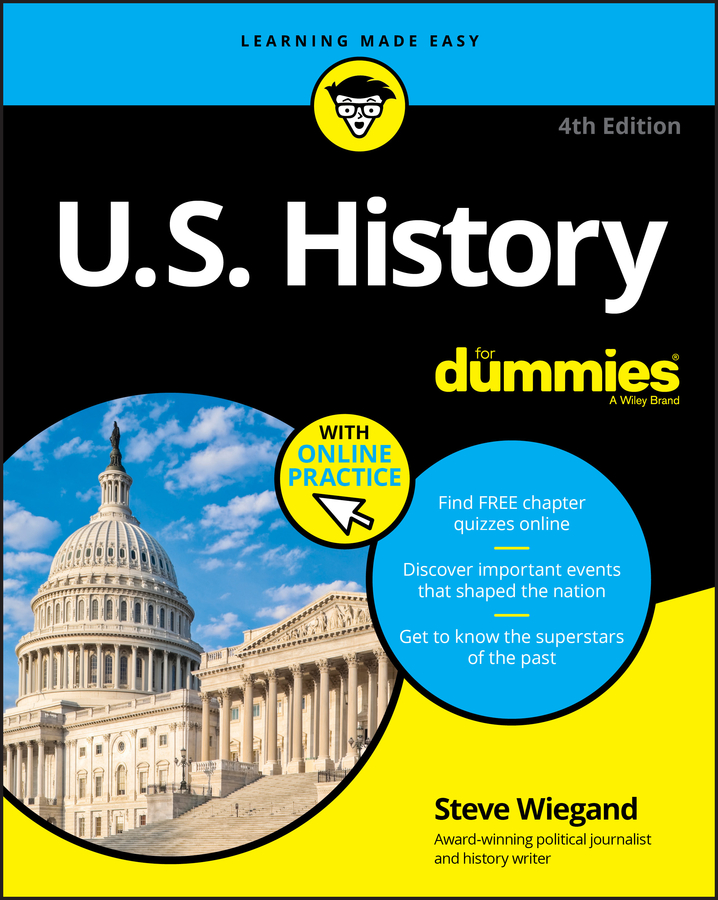 Ever wonder about the history behind some of the products Americans take for granted? Where, for example, did petroleum jelly come from? Robert A. Chesebrough was looking for a way to keep from going broke. He had a kerosene company in Brooklyn, but the big oil finds in Pennsylvania in the late 1850s and early 1860s undercut his prices and threatened to drive him out of business.

So Chesebrough went to Pennsylvania with the idea of getting into the oil business. When he came back to Brooklyn, he brought with him some pasty gunk that stuck to the oil drills and was considered a nuisance. The young chemist fooled around with the stuff, purified it, and called it "petroleum jelly." He also found that it seemed to help cuts and burns heal faster. So Chesebrough hit the road, offering free samples of his "Vaseline." (Why he called it that is unclear.)

The salve was a smash success, and by the 1870s, Chesebrough had made a fortune. Vaseline was used for everything from preventing rust on tractors to getting stains out of furniture. And its inventor even had one more use for it.

Every day, Chesebrough ate a spoonful of the stuff as a health aid. He lived to be 96.