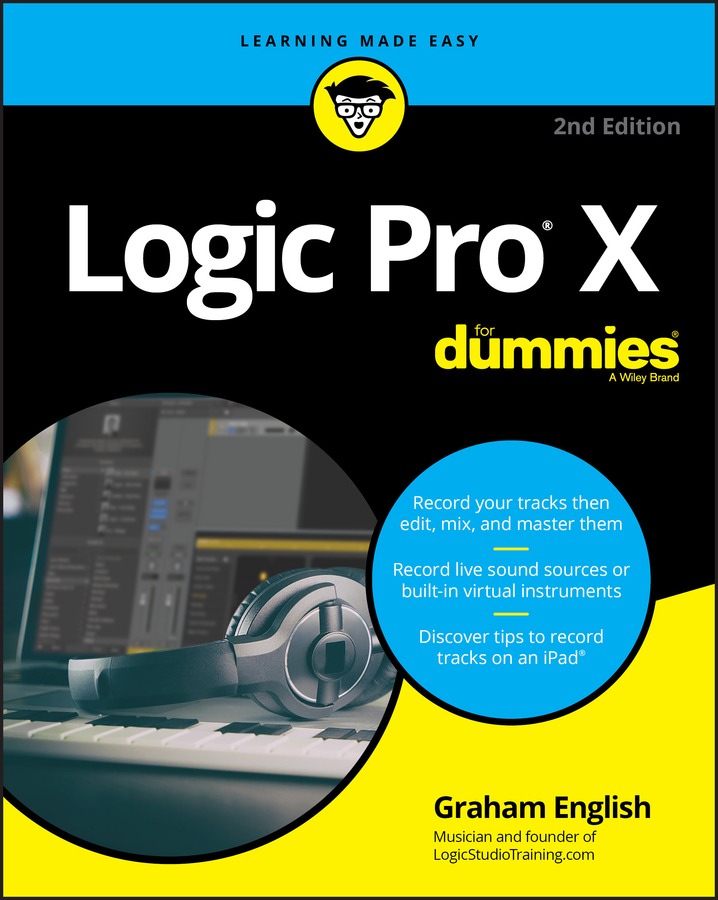 Replacing just a portion of a track is called punch recording. You play the track, punch in and record the new part, and then punch out when you’re done. It’s like punching the work clock for a bar or two. Play, punch in, punch out, and play again.

The first way to set up punch recording is to do it on-the-fly, as the track is playing, as follows:

But if you want to listen to the input during playback as well as during recording, turn off Auto Input Monitoring on the Record menu.

If you want to listen to the input of tracks that are not record-enabled, click the track's input monitoring icon.