How to Create Fancy Text with WordArt in PowerPoint 2016

Previous versions of PowerPoint included a feature called WordArt that let you insert special objects that could incorporate fancy text effects, such as gradient fills or curved paths. For PowerPoint 2016, Microsoft has integrated WordArt into PowerPoint, so that you can apply WordArt formatting to any bit of text in your presentation just by highlighting the text and applying the WordArt formats.

The figure shows an example of what you can do with WordArt in just a couple of minutes. 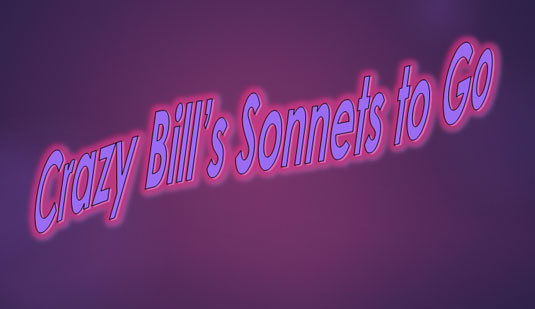 You, too, can create fancy text effects like this using WordArt.

Follow these steps to transform mundane text into something worth looking at:

Following are the other controls in the WordArt Styles group. Experiment with these controls as much as you want until you get the text to look just right.

Doug Lowe is a veteran author with more than 40 For Dummies books to his credit, including titles on everything from Microsoft Office productivity with PowerPoint to networking to programming in ASP.NET.