How to Trace Precedents and Dependents in Excel 2010 Formulas

Excel 2010 Just the Steps For Dummies 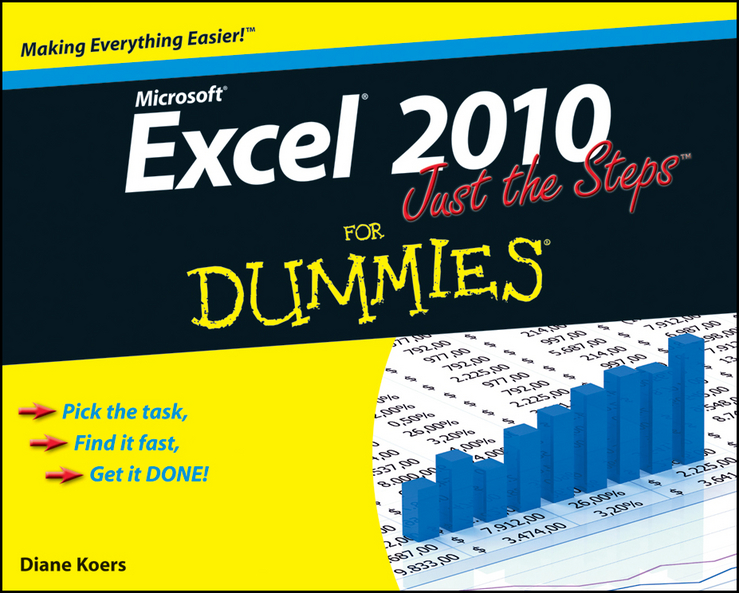 If you keep clicking the button, Excel will continue to go back (for precedents) or forward (for dependents) one more reference. For instance, the first time you click Trace Precedents, Excel shows you the direct precedents, those cells that are referenced by name in the formula. Click the button again and Excel reveals the precedents of those precedents. Keep clicking, and Excel keeps showing you how the cells are connected until you hit a range that contains values instead of formulas.