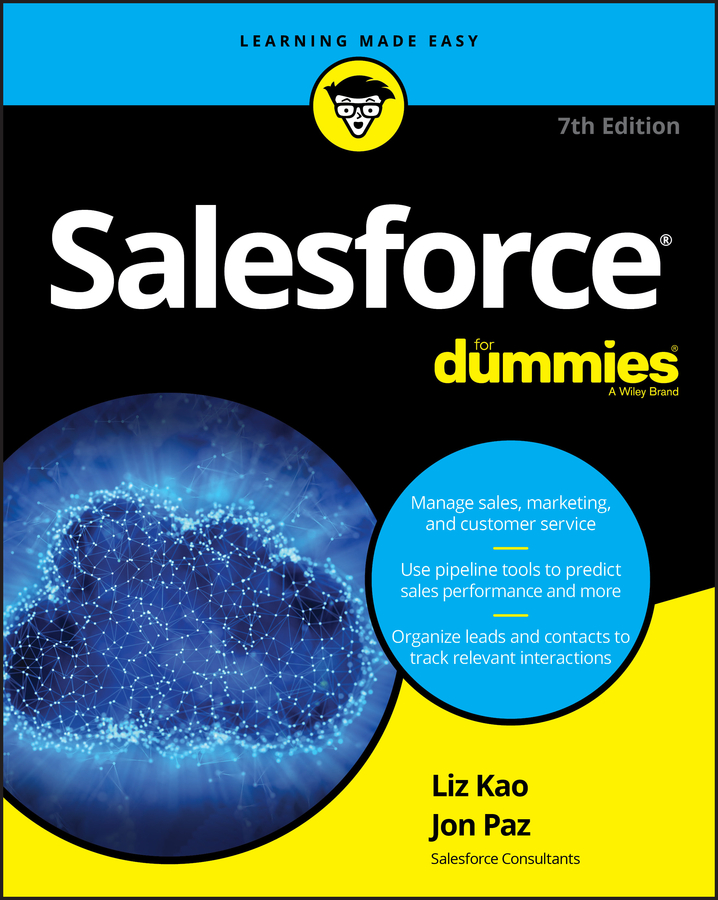 Explore Book Buy On Amazon
If leads or contacts that are part of a campaign respond in a batch, you can do a mass update of campaign members. For example, if you sent an email campaign to existing contacts and received a batch of online registrations as responses, you could perform a mass update. The following information tells you two ways to update statuses: in a campaign or in a report.

Sometimes you’ll be working directly out of a campaign. Other times you may be running a specific report that isn’t campaign related (for example, an existing “Northern California Active Customers” report), but you may want to update the status of people who turn up in that data set.

Mass updating all member statuses in a campaign

To mass update campaign statuses for all contacts or all leads in a campaign, log in to Salesforce and follow these steps:

Mass updating all member statuses in a report

To update the status of several members at once, follow these steps:

You may also mass-update campaign statuses for contacts or leads in a campaign by updating the information in a .csv file first and then importing it.

For example, a trade show exhibitor may give you a file of all show attendees that you can cross-reference with leads that you invited. After you know which of your invitees actually attended, you may import this file into Salesforce. Just make sure to add and edit a column for Member Status (unless all records will use the default status) and have a column for Lead or Contact ID. Then click the Manage Members button, click the Update Status – Import File link, and follow the guidelines to update the campaign history.