What is the Difference between the Line and PLine AutoCAD Commands? 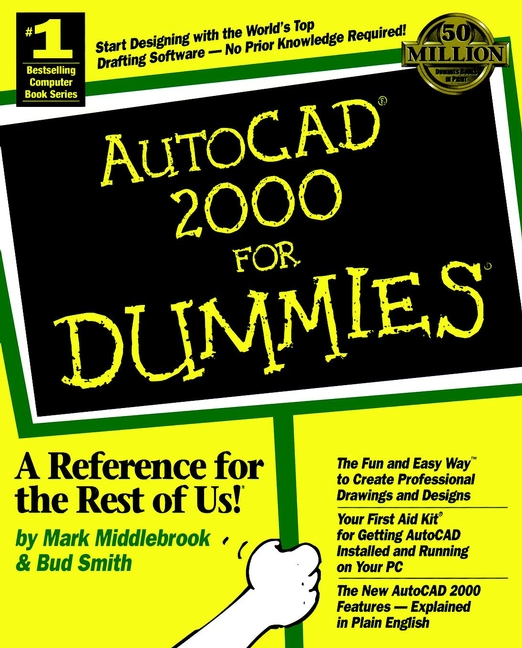 Explore Book Buy On Amazon
In AutoCAD, the Line command works well for many drawing tasks, but the PLine command works better for others. Experience can help you choose which will work best for design needs. The PLine command draws a special kind of object — a polyline — and you might hear CAD drafters refer to a polyline as a p-line (rhymes with “bee-line,” not to be confused with the queue in a busy restroom).

Here are the primary differences between the Line and PLine commands:

Results of drawing with the Line and PLine commands.

The Line command draws a series of separate line segments. Even though they appear to be connected onscreen, each one is a separate object. If you move one line segment, none of the other segments you drew at the same time moves with it.

The PLine command draws a single, connected, multisegment object. A polyline is what a line appears to be; each segment is connected to form a single object. If you select any segment for editing, the changes affect the entire polyline. You can see how the same sketch drawn with the Line and the PLine commands responds when you select one of the objects. A polyline is not a pickup line used by parrots in a bar.

Use the PLine command rather than the Line command in most cases where you need to draw a series of connected line segments. If you’re drawing a series of end-to-end segments, those segments may well be logically connected.

For example, they might represent the outline of a single object or a continuous pathway. If the segments are connected logically, it makes sense to keep them connected in AutoCAD. The most obvious practical benefit of grouping segments into a polyline is that many editing operations are more efficient when you use polylines. When you select any segment in a polyline for editing, the entire polyline is selected.

Using parametrics on line segments can often produce the same results as using the PLine command.

A polyline can have width. Polyline segment width is visually similar to the lineweight object property in AutoCAD except that polyline width can vary from segment to segment, and individual segments can be tapered. Polylines are often used for the copper conductors on electronic printed circuit boards.

Polylines can be smooth. After drawing a polyline, you can use the PEdit command to automatically reshape the polyline into a smooth, flowing curve based on the vertex points you selected.