How to Use HTML Lists on Your Web Page 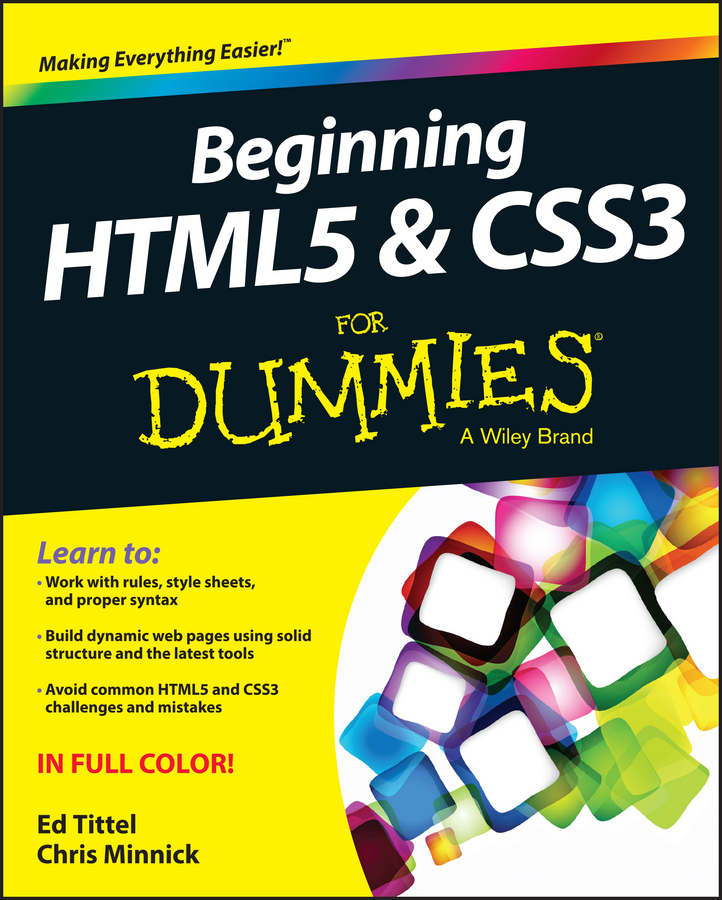 HTML and Web-page editing programs based on HTML (such as CoffeeCup) offer three kinds of lists, but only two are used much:

You can convert many long blocks of text into a bulleted list and make the text shorter, easier to read, and more interesting. If you have to move existing text to the Web, consider converting parts of it to bulleted lists as a quick way to make it more Web friendly.