Working with Functions in C++ 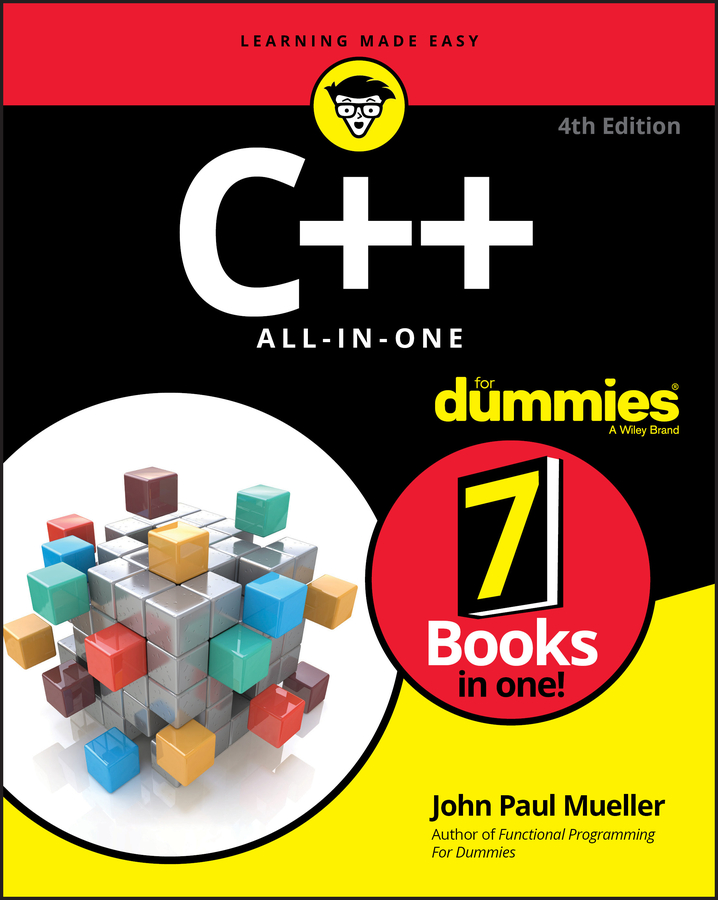 Developers often need the ability to break programs up into smaller chunks that are easier to develop. "Real world" programs can be many of thousands (or millions!) of lines long. Without this ability to divide the program into parts, developing such large programs would quickly become impossible.

C++ allows programmers to divide their code up into chunks known as functions. A function with a simple description and a well-defined interface to the outside world can be written and debugged without worrying about the code that surrounds it.

C++ allows the programmer to assign the same name to two or more functions. This multiple use of names is known as overloading functions or, simply, overloading.

In general, two functions in a single program cannot share the same name. If they did, C++ would have no way to distinguish them.

A typical application may appear as follows:

In each case, the type of the arguments matches the full name of the three functions.

The return type is not part of the extended name (also known as the function signature) of the function. The following two functions have the same name and, thus, cannot be part of the same program:

The following is acceptable:

The int returned by someFunction() is promoted into a double. Thus, the following would be confusing:

The programmer may provide the remainder of a C++ source file, or module, the extended name (the name and functions) during the definition of the function.

A function may be defined anywhere in the module. (A module is another name for a C++ source file.) However, something has to tell main() the full name of the function before it can be called. Consider the following code snippet:

The call to someFunc() from within main() doesn't know the full name of the function. It may surmise from the arguments that the name is someFunc(int, int) and that its return type is void; however, as you can see, this is incorrect.

The prototype declaration tells the world (at least that part of the world after the declaration), that the extended name for someFunc() is someFunction(double, int). The call in main() now knows to cast the 1 to a double before making the call. In addition, main() knows that the value returned by someFunc() is an int.

A function call that returns a value is an expression. As with any other provide expression, you are allowed to throw the value returned by a function.

Function variables are stored in three different places. Variables declared within a function are said to be local. In the following example, the variable localVariable is local to the function fn():

In case anyone asks, there is a fourth type, auto, but today it has the same meaning as local, so just ignore them.