The Types of Programming Languages

Despite these similarities, programming languages also differ from spoken languages in a few key ways: 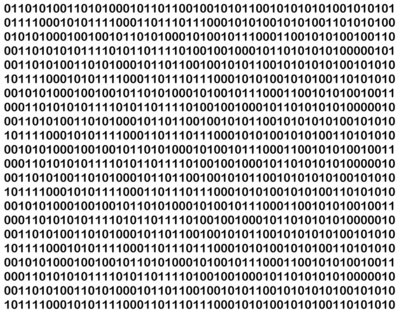 High-level programming languages like JavaScript, Python, and Ruby are interpreted. For these languages the interpreter executes the program directly, translating each statement one line at a time into machine code. High-level programming languages like C++, COBOL, and Visual Basic are compiled. For these languages, after the code is written a compiler translates all the code into machine code, and an executable file is created.

This executable file is then distributed via the Internet, CD-ROMs, or other media and run. Software you install on your computer, like Microsoft Windows or Mac OS X, are coded using compiled languages, usually C or C++.

Programming for the web

Software accessible on websites is gradually starting to take over installed software. Think of the last time you downloaded and installed software for your computer — you may not even remember! Installed software like Windows Media Player and Winamp that play music and movies have been replaced with websites like YouTube and Netflix.

Traditional installed word processor and spreadsheet software like Microsoft Word and Excel are starting to see competition from web software like Google Docs and Sheets. Google is even selling laptops called Chromebooks that contain no installed software, and instead rely exclusively on web software to provide functionality.

The remainder of this book will focus on developing and creating web software, not just because web software is growing rapidly, but also because programs for the web are easier to learn and launch than traditional installed software.