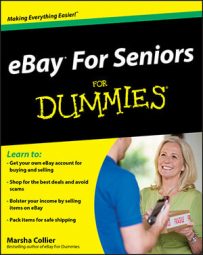 eBay offers several kinds of auctions, but for the most part, they all work the same way. An auction is a unique sales event where the exact value of the item for sale is not known. (The price is determined by how much someone is willing to spend.) As a result, eBay auctions involve an element of surprise— not only for the bidder (who may end up with a great deal), but also for the seller (who may end up making a killing). 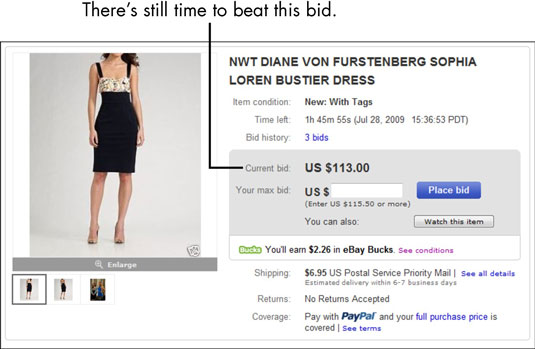 Here’s how an eBay auction works from both the seller’s and bidder’s perspective:

Unlike “traditional” live auctions that end with the familiar phrase “Going once, going twice, sold!” eBay auctions are controlled by the clock. The seller pays a fee and lists the item on the site for a predetermined period of time; the highest bidder when the clock runs out takes home the prize.