How to Connect with Friends on the Wii

The Wii isn’t just a great gaming console, it’s also a great way to connect with friends. You can connect with friends on the Wii by using friend codes, which enable you to play games with and against each other. You can also use the Wii’s built-in messaging service, as well as Wii Channels to send and receive photos and to chat with your friends.

The Wii allows you to store up to 20 Wii Friends in your Wii Address Book. To connect with each other both you and your friend need to create a friend entry for each other. You’ll need to exchange Friend Codes with each other to do this. The friend code can be found on the last page of your Wii’s Address Book. Once you’ve registered each other as friends, you can begin using all the Wii’s great options for keeping in touch.

Using the Wii Message Board 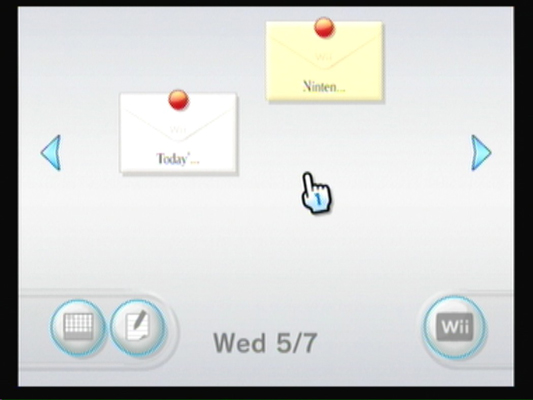 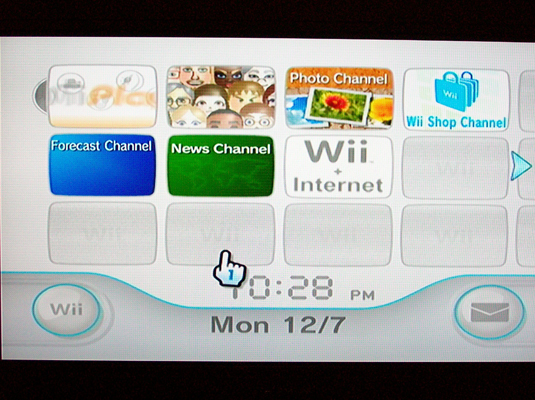 Wii Channels allow the Wii to access communications, entertainment and information features. You’ll add your Wii Channels on the main menu. Use the Wii Remote to add a channel. Just select the channel you want to use and press the A button. As you add more channels, the Wii Channel menu will add more pages to adapt. The following are the best Wii Channels for staying connected with your friends.

Will Eagle has made a career out of digital marketing. He was a business strategist for Google and Pinterest, specifically assisting large clients in creating and executing YouTube marketing plans. Eagle has also worked for leading marketing firms and has been a guest lecturer at several universities. He is currently the vice president of strategy and marketing at Collab.