How to Switch Cameras on Your Android Tablet 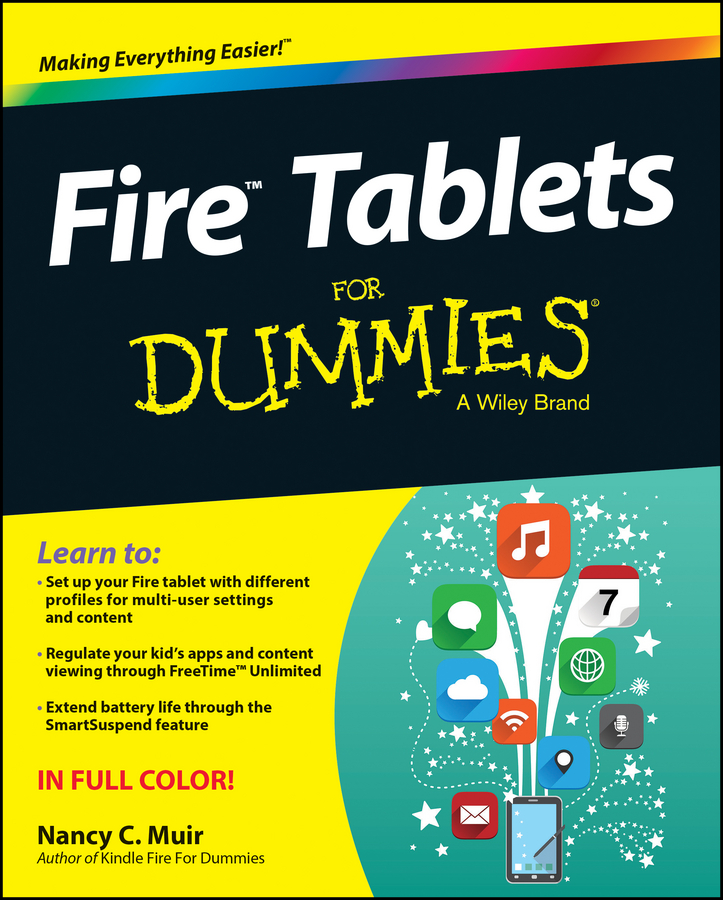 You can do more with the Android tablet’s front-facing camera than take those infamous selfie shots. What more exactly you can do is tough to put a finger on right now, but the key is to be able to switch between front and rear cameras while using the Camera app.

In the Google Camera app, tap the Action Overflow icon and choose the Switch Camera icon. When you see yourself, you’ve done it correctly. 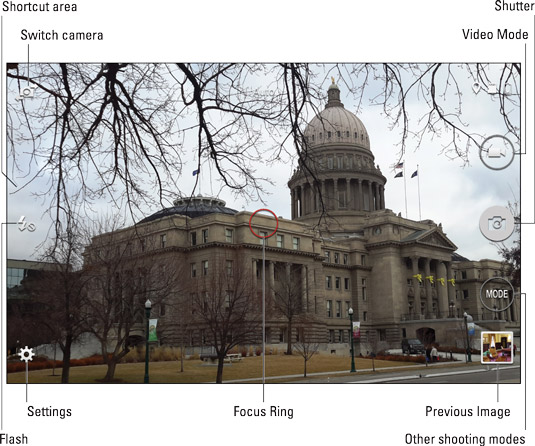 To return to the tablet’s rear, or main, camera, repeat the same steps used to switch to the front-facing camera. In the Google Camera app, the icon’s appearance changes slightly, but it’s still at the same location.