Enter an Equation in TI-84 Plus Equation Solver 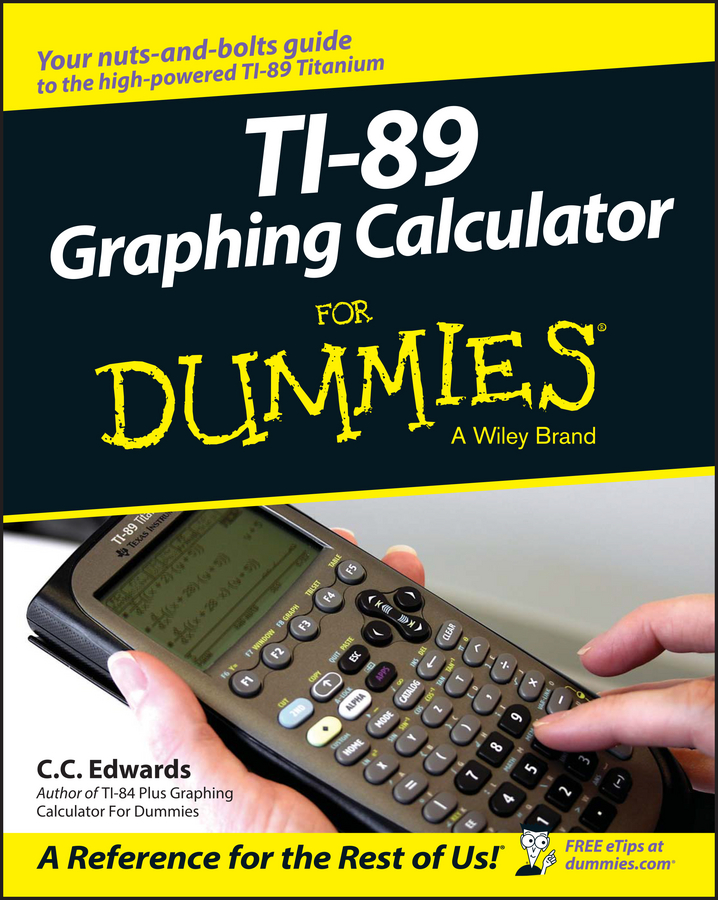