What Is the Difference between Electronic and Electrical Devices? 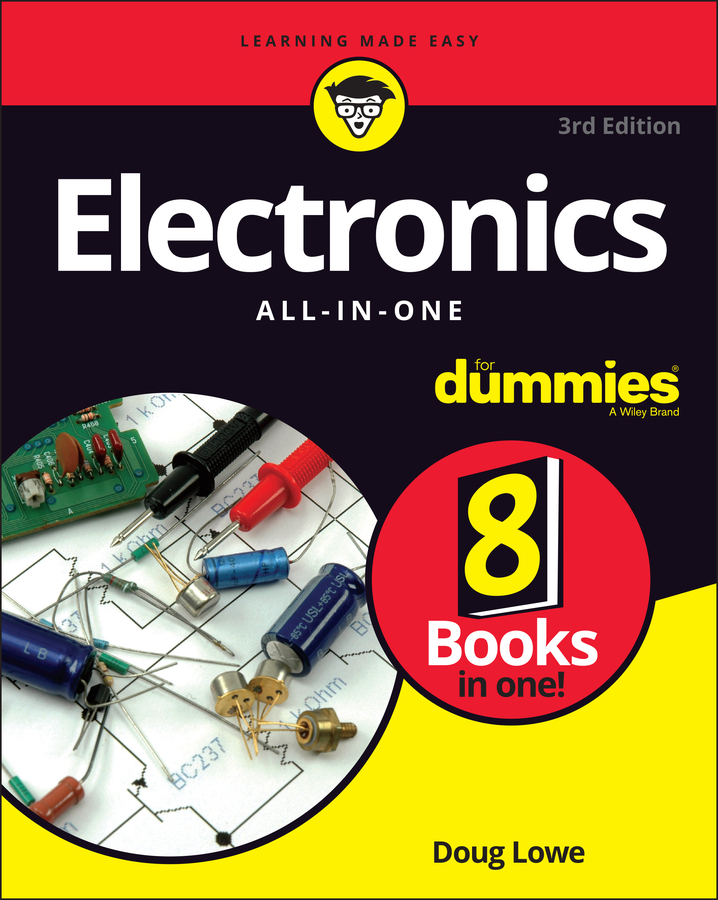 When the field of electronics was invented in 1883, electrical devices had already been around for at least 100 years. For example:

All of these devices, and many other common devices still in use today, such as light bulbs, vacuum cleaners, and toasters, are known as electrical devices. So what exactly is the difference between electrical devices and electronic devices?

The answer lies in how devices manipulate electricity to do their work. Electrical devices take the energy of electric current and transform it in simple ways into some other form of energy — most likely light, heat, or motion. The heating elements in a toaster turn electrical energy into heat so you can burn your toast. And the motor in your vacuum cleaner turns electrical energy into motion that drives a pump that sucks the burnt toast crumbs out of your carpet.

That very first electronic device invented in 1883 by Thomas Edison manipulated the electric current passing through a light bulb in a way that let Edison create a device that could monitor the voltage being provided to an electrical circuit and automatically increase or decrease the voltage if it became too low or too high.

Keep in mind that the distinction between electric and electronic devices is a bit blurry. What used to be simple electrical devices now often include some electronic components in them. For example, your toaster may contain an electronic thermostat that attempts to keep the heat at just the right temperature to make perfect toast.