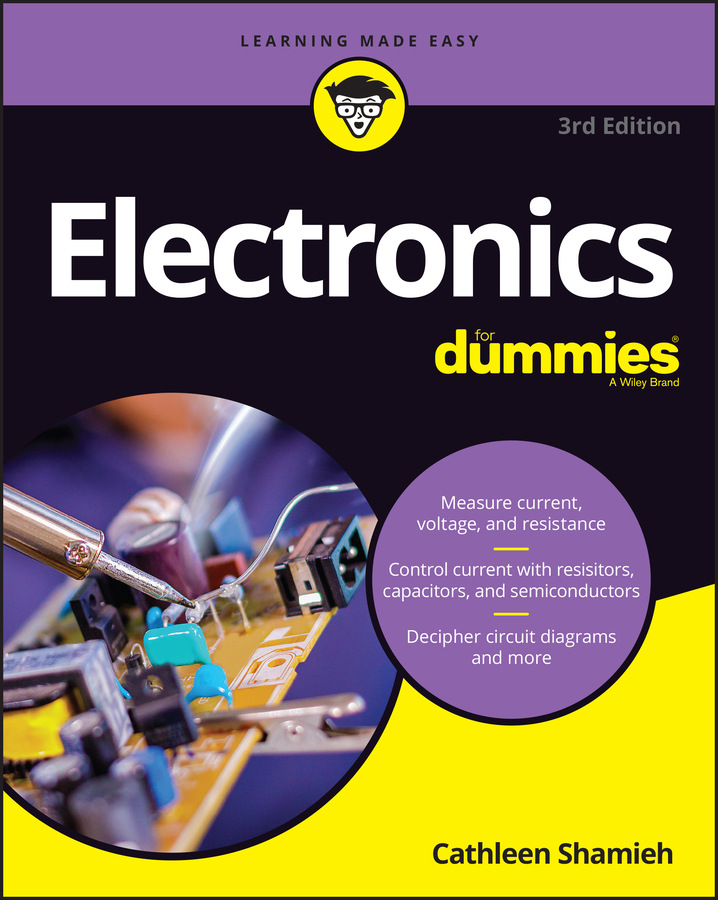 There are four basic types of waveforms that you'll run into over and over again as you work with electronic circuits. Waveforms are the characteristic patterns that oscilloscope traces usually take. These patterns indicate how the voltage in the signal changes over time — does it rise and fall slow or fast, is the voltage change steady or irregular, and so on.

They four types of waveforms are: