Understanding How Your Drone Is Controlled

If you plan to fly a drone, you need to understand how it is controlled. For an object that is heavier-than-air to get airborne, you must create lift. Lift is a force that pushes an object upward into the air and is created by varying the air pressure above and below an aircraft.

Airplanes create lift by moving air above and below a wing. The way that air movement is created is with the horizontal movement of the aircraft. The larger the aircraft, the longer the runway they need to gain the right amount of speed to create the lift that will ultimately push the aircraft into the air.

Once airborne, the aircraft must maintain horizontal momentum in order to keep the right amount of air moving over the wings. The aircraft moves only in the direction that the nose is pointing. 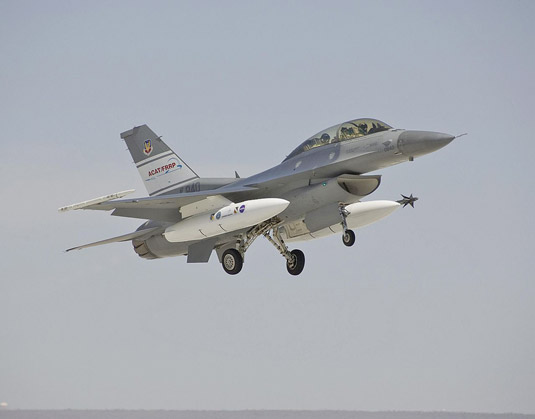 The most popular drones available today are multi-rotors with at least three propellers and some have in upwards of eight propellers. Multi-rotors maintain stability by varying the speeds of each propeller. Directional control in a drone is achieved by changing the attack of the propellers, the same as a helicopter, but this change in attack is accomplished by slowing some of the rotors to cause the craft angle to change enough to cause it to move. 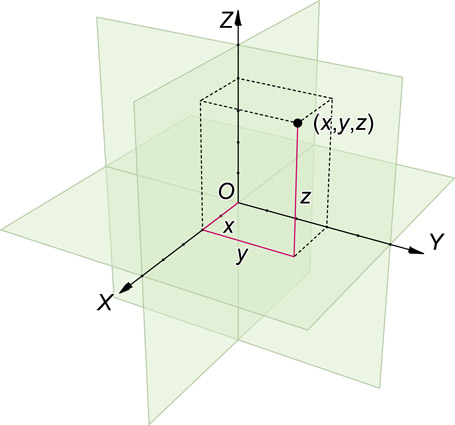 For a multi-rotor drone, there are two advanced sensors that are required to be able to achieve steady 3-dimensional flight:

Gyros, short for “gyroscopes,” and accelerometers are necessary for maintaining stability and flight control.

In order to control a drone remotely, you must be able to communicate with it wirelessly. Radio waves are an invisible wave form on the electromagnetic spectrum. Like all things on the electromagnetic spectrum, radio is measured in hertz (Hz). Extremely low frequency is anywhere from 3Hz to 30Hz and tremendously high frequency is 300 GHz – 3000GHz.

For radio to work, you must have a transmitter to send the messages and a receiver to get the messages. At a rudimentary level, this is how remotely controlling an aircraft is accomplished. More precisely, your transmitter and receiver need to be tuned to the same frequency.

Radio frequency is just a method for communicating. There are billions of devices around the globe that communicate using wireless communication in the RF segment of the electromagnetic spectrum. These radio transmissions are always present everywhere you go in the world. You just have to have a receiver that is capable of fine-tuning to the correct frequency to receive it.

To avoid situations such as your drone being controlled by someone else’s remote control, devices use a unique identification code to identify a transmission on one particular radio frequency as the transmission it wants to receive. To do this, transmitters and receivers are paired using an RFID or a “radio frequency identification.” All information broadcast over RFID is prefixed with an RFID so that the receiver knows that the information it is picking up is for it. 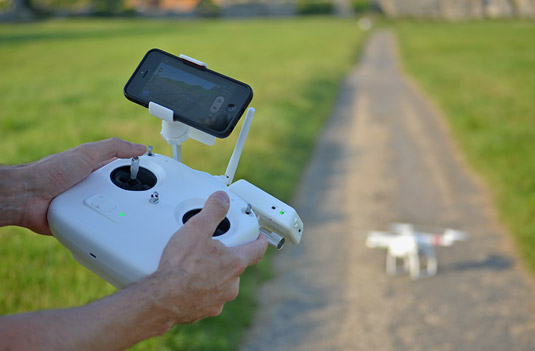 Wi-Fi used to only be available on computers but as the technology evolved, shrunk, and grew more intelligent, it was integrated into portable devices like phones and tablets. Now there are several million products around the world that are Wi-Fi-enabled so that they can be remotely accessible.

Most drones today are Wi-Fi enabled so that they can broadcast video to a computer, tablet, or smartphone. Some drones also use Wi-Fi for remote controlling through a tablet or mobile application. The Parrot AR Drone 2.0 offers high-end interactive controls with their mobile application that runs on an iPhone or iPad. 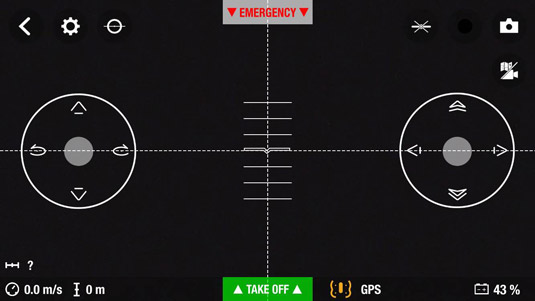 While there are clear benefits to using Wi-Fi with your drone, Wi-Fi works on an ultra-high radio frequency which means that its range is limited to about 600 meters.

Global positioning technology has shrunk down enough that it is possible to ping satellites for location data from devices as small as a smartphone and your drone. GPS is primarily only used to communicate location back to a mobile app. GPS is also used for pre-programming routes. Once programmed, the drone can be cut loose and it will fly in sequence to each of the GPS locations identified. 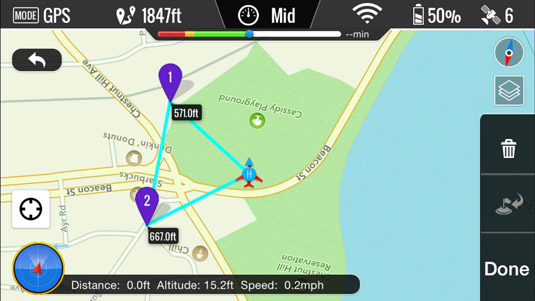 Credit: Courtesy of Andrew Amato
Plot a route with GPS and then set it and forget it!