What Are Aerial Drones Used for? 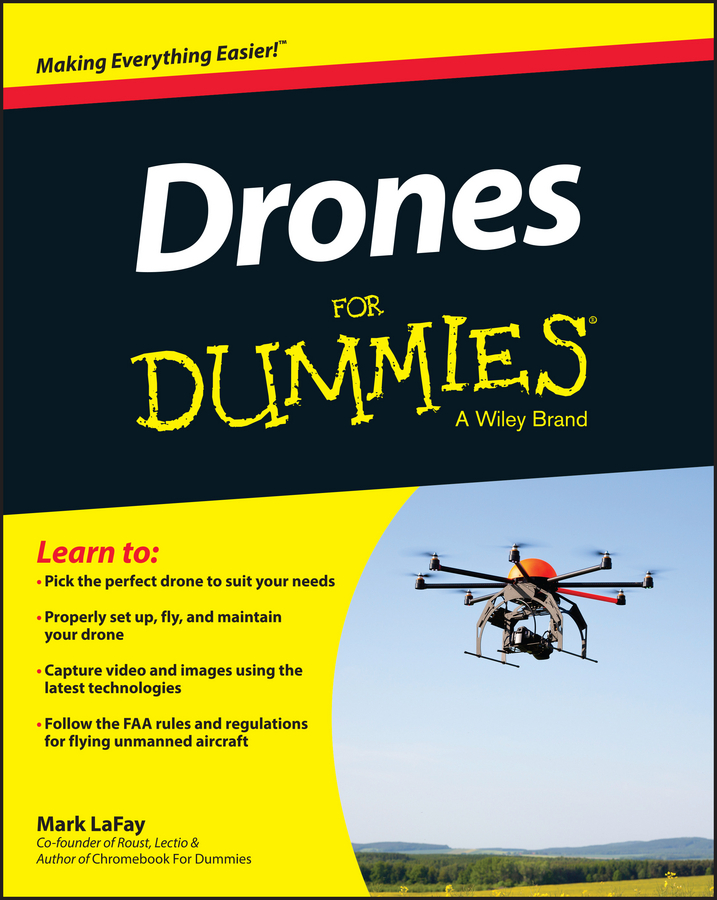 The term drone is thrown around in a haphazard manner these days. Originally, drone referred to an unmanned aircraft preprogrammed with a flight plan, in which the aircraft would fly in either a straight line or around in circles until the engine would run low on fuel, and then the drone would land. 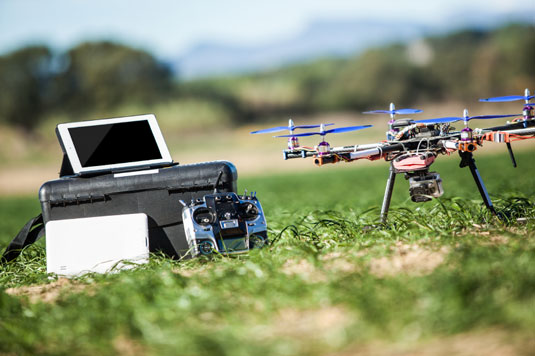 More recently, “drone” has evolved into a catchall term including any unmanned robot either preprogrammed or remotely controlled. This includes robots designed for water, land, and air use.

The most common drone is an aerial one, either an RPA (remote piloted aircraft) or UAV (unmanned/unpiloted aerial vehicle.)

Keep in mind that these are civilian terms, and many more complex terms are used by different government agencies. Even agencies such as the U.S. Army and Air Force do not agree on the same technical jargon.

A remote-piloted aircraft, RPA, is operated just as the title suggests; the device is controlled remotely either by a short-range remote control or from a more sophisticated remote base station. Used in both commercial and military applications, these drones are often similar to a helicopter and can come with more than one rotor blade as follows:

The quadrotor and octorotor drones are the most common of all the RPAs.

A true unmanned aerial vehicle, UAV, is preprogrammed prior to flight to do a specific set of tasks on a specific flight path. These are usually shaped like an airplane and are typically only used in military situations, with some exceptions of course.

Not all RPAs look like a modern take on the helicopter nor do all UAVs look like airplanes. Aerial drones have become a hodgepodge of both. The main thing to remember is that RPAs are being controlled in “real-time” by a human and UAVs are not.

There are many types of uses for aerial drones. Whether military or commercial, the applications are similar in nature. As technology progresses, the types of drones available will be endless; imagine a world in which everyone rides around in driverless cars, or a micro-drone brings you a perfectly made cup of coffee.

While these scenarios are still a ways away, the current uses for drones are as follows:

Parrot and other commercial drones for sale

The variety of drones available for sale is still very limited; a few brands of commercial drones, like Parrot, are dominating the market. Depending on the capabilities of the drone, consumer drones can range from $200 to thousands and thousands of dollars.

Things to determine before making a drone purchase:

As more and more drones become available to consumers and regular sightings of the UFO-esque devices flying around increase, expect prices to drop, and more variety to hit the market.