What Is an Electronic Circuit?

For example, a simple circuit may include two components: a battery and a lamp. The circuit allows current to flow from the battery to the lamp, through the lamp, then back to the battery. Thus, the circuit forms a complete loop. 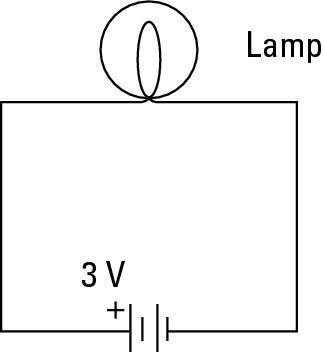 The following paragraphs describe a few additional interesting points to keep in mind as you ponder the nature of basic circuits:

John M. Santiago Jr., PhD, served in the United States Air Force (USAF) for 26 years. During that time, he held a variety of leadership positions in technical program management, acquisition development, and operation research support. While assigned in Europe, he spearheaded more than 40 international scientific and engineering conferences and workshops.