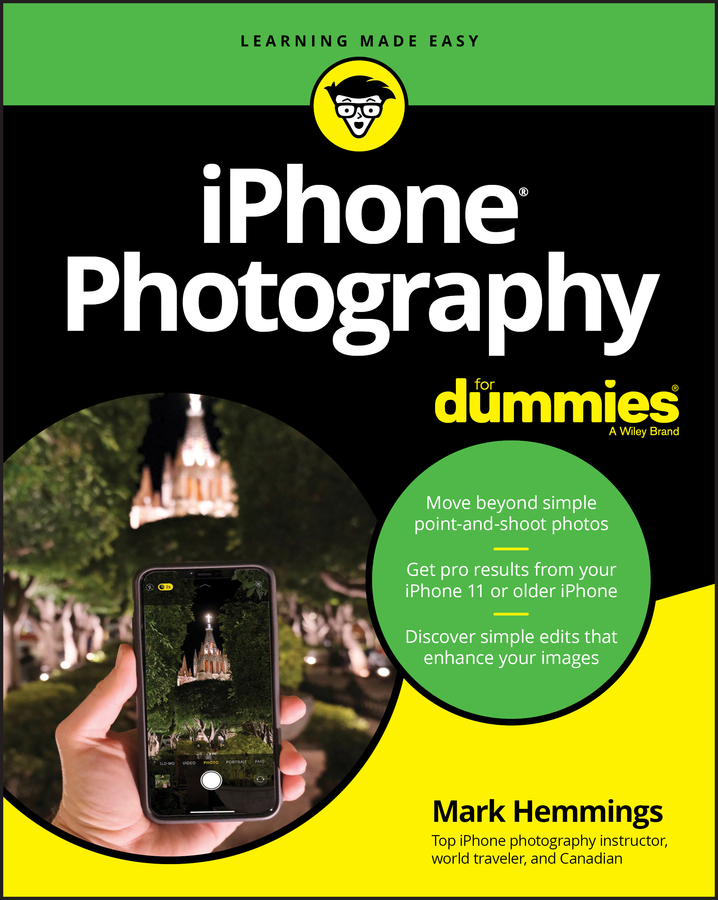 This list of video formats supported by the iPhone is presented as a courtesy to those with geek aspirations (you know who you are). And just to point out how absurd the world of tech can sound sometimes, even from a consumer-friendly company such as Apple, the following is a quote from Apple's website, which describes the formats supported by the 6 Plus:

Got all that? Here's the takeaway message: The iPhone works with a whole bunch of video, but not everything you'll want to watch will make it through. And you may not know if the video will play until you try. Indeed, several Internet video standards most notably Adobe Flash, which the late Apple CEO Steve Jobs had publicly denigrated are not supported. Then again, even Adobe is no longer supporting mobile Flash. And some video that will play on an iPod Classic or iPod Nano might not play on the iPhone for technical reasons.

Armed with the appropriate utility software, you may be able to convert some nonworking video to an iPhone-friendly format. If something doesn't play now, it may well in the future because Apple has the capability to upgrade the iPhone through software.