How to Use an iPhone International Keyboard Layouts 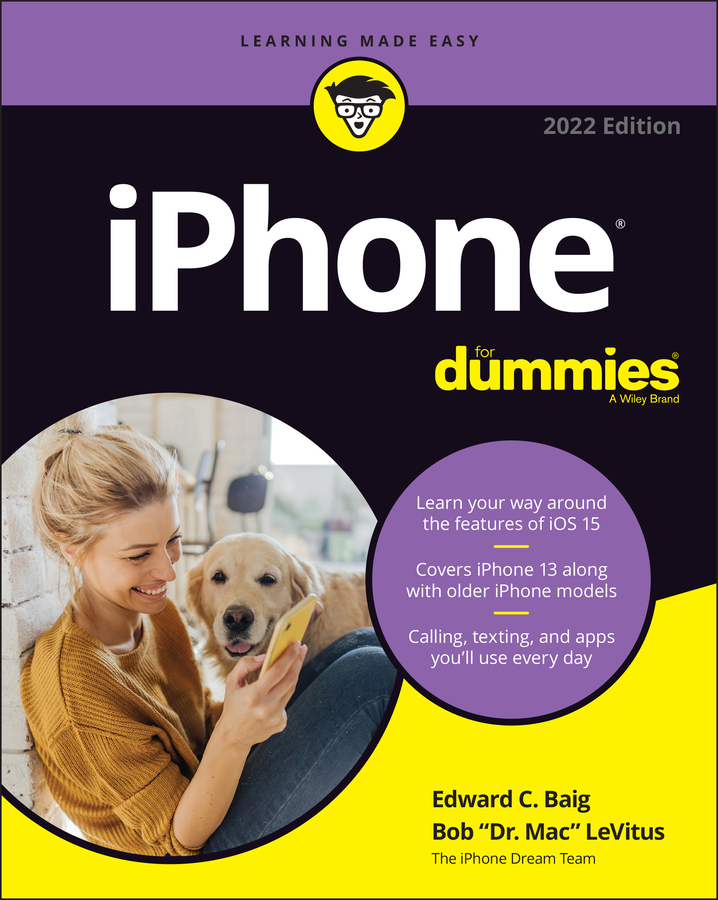 Apple continues to expand the iPhone's global reach by supplying international keyboard layouts for more than 50 languages. You can access a keyboard that isn't customized for Americanized English:

Here's an alternative method for summoning a keyboard you've enabled:

You can use handwriting character recognition for simplified and traditional Chinese, as shown in this figure. Just drag your finger in the box that appears when you choose Chinese — Simplified or Chinese — Traditional. 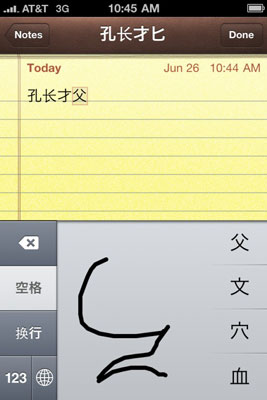