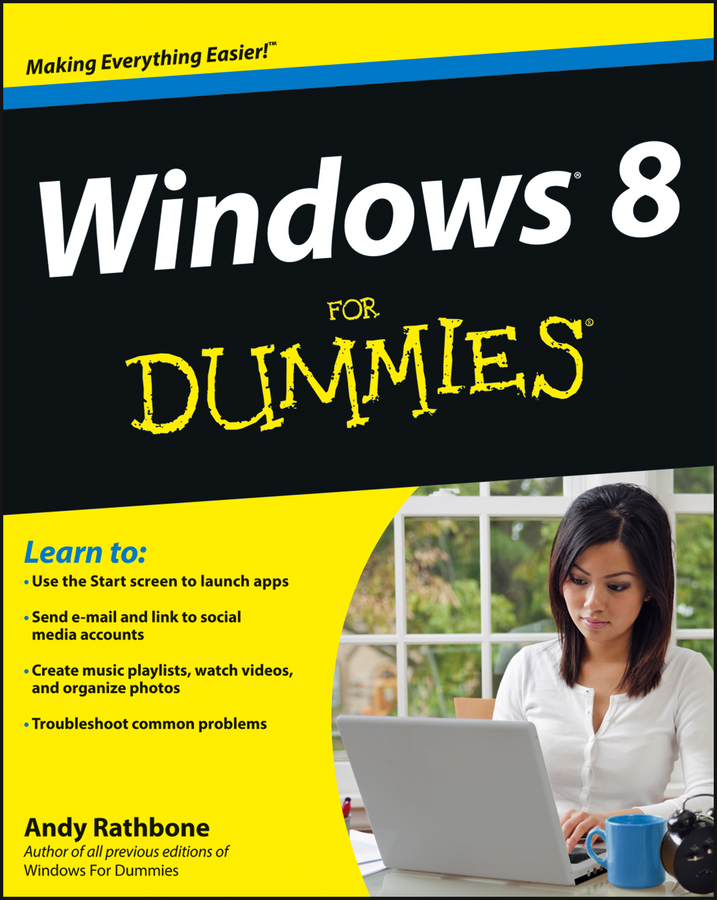 Windows 8.1 appears in five — count ’em, five — different versions. Three of those versions are available in 32-bit and 64-bit incarnations. That makes eight different versions of Windows to choose from. And if you want Windows Media Center, you only have two choices, and it’ll cost you more. 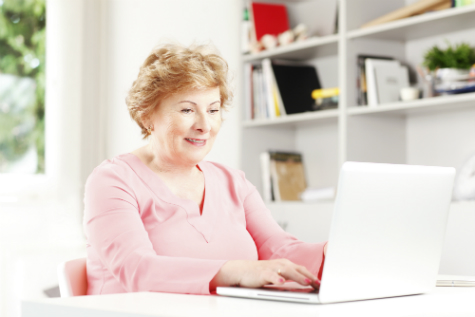 Fortunately, most people need to concern themselves with only three versions, and you can probably quickly winnow the list to one. Contemplating the 32-bit conundrum may exercise a few extra gray cells, but with a little help, you can probably figure it out easily.

In a nutshell, the five Windows versions (and targeted customer bases) look like this:

Windows Vista and Windows 7 both had “Ultimate” versions, which included absolutely everything. Win8.1 doesn’t work that way. If you want the whole enchilada, you have to pay for volume licensing and the Software Assurance program. And then you have to buy Windows Media Center.

Before you tear your hair out trying to determine whether you bought the right version, or which edition you should buy your great-aunt Ethel, rest assured that choosing the right version is much simpler than it first appears.

What if you aim too low? What if you buy Windows 8.1 and decide later that you really want Windows 8.1 Professional? Be of good cheer. Switching versions ain’t as tough as you think.

Microsoft chose the feature sets assigned to each Windows version with one specific goal in mind: Maximize Microsoft profits. That’s why you find plenty of upgrade routes and plenty of opportunity to spend more money in the Add Features to Windows program. 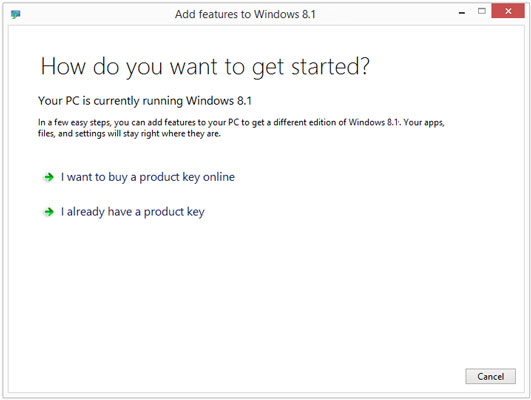 All it takes is a credit card and a Microsoft Account to upgrade from Windows 8.1 to Windows 8.1 Pro, or to add Windows Media Center to Win8.1 Pro.

Upgrading is easy and cheap, but not as cheap as buying the version you want the first time. That’s also why it’s important for your financial health to get the right version from the get-go.

You can dismiss three Windows versions out of hand:

That leaves you with plain vanilla Windows 8.1, unless you have a crying need to do one of the following:

Windows 8.1 Pro is also an excellent choice if you’re sold on the Microsoft Surface tablets. At least as of this writing, Microsoft only offers its own tablets in Windows RT and Windows 8.1 Pro versions.