How to Connect Your Windows 8 Tablet to a Monitor 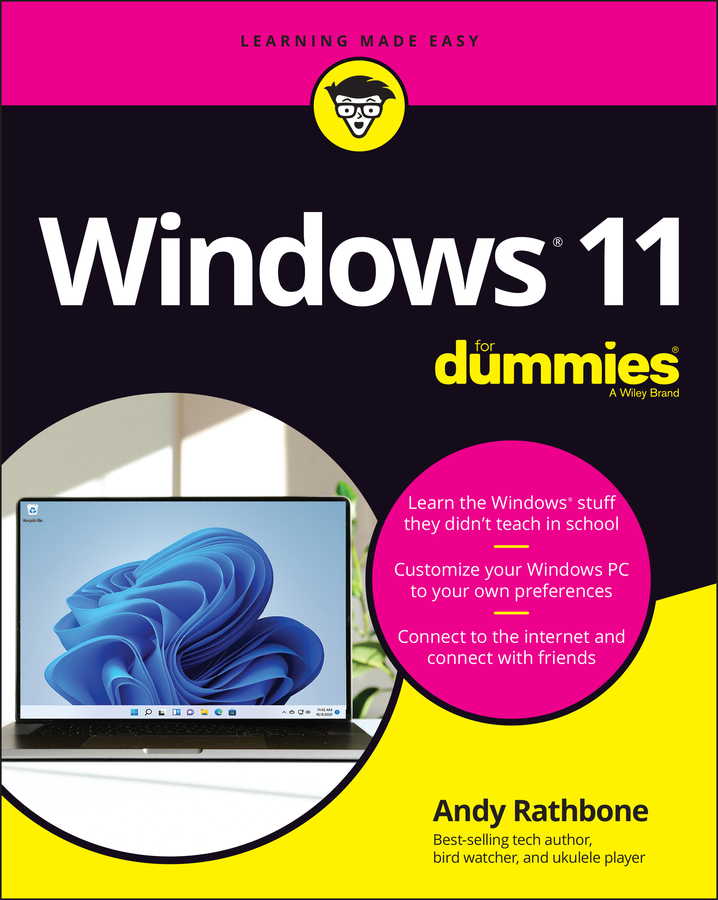 In theory, connecting your Windows 8 tablet to a monitor is quite simple: Connect a cable between your tablet’s video port and your monitor’s input port. The challenge is finding the right cable. No single cable works in every situation. That’s because tablets and monitors contain different types of video ports, and your cable needs the correct jack on each end, or it won’t work.

Most tablets come with a Micro HDMI port, and most PC monitors and HDTVs include a full-size HDMI port. So, you connect a cable as shown. 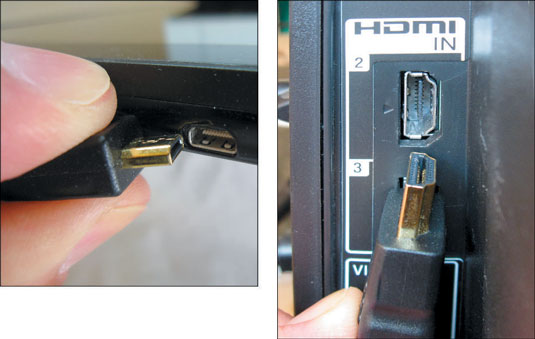 But if those ports don’t resemble the ones on your tablet or external monitor, read on.

Most tablets come with one of two types of video connectors: HDMI or miniDisplayPort.

TVs and monitors also include one or more different types of video adapters.

There’s another method, as well: If you already have a cable that fits into the video port on either your tablet or your monitor, head to Amazon, Newegg, or your local electronics store to buy an adapter for the cable’s other end. An adapter can turn a cable’s HDMI plug into a miniDisplayPort plug, for example, letting it plug into a tablet’s miniDisplayPort.