How to Unfreeze a Frozen Computer in Windows 10 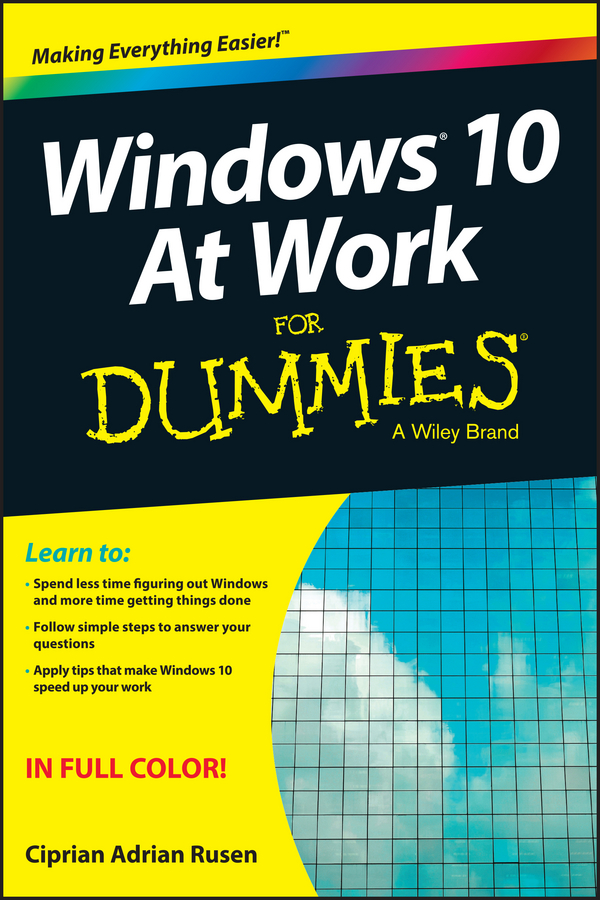 Explore Book Buy On Amazon
Every once in a while, Windows 10 just drops the ball and wanders off somewhere to sit under a tree. You're left looking at a computer that just looks back. None of the computer's lights blink. Panicked clicks don't do anything. Pressing every key on the keyboard doesn't do anything, or worse yet, the computer starts to beep at every key press.

When nothing onscreen moves (except sometimes the mouse pointer), the computer is frozen solid. Try the following approaches, in the following order, to correct the problem: