How to Import Photos with Windows 10 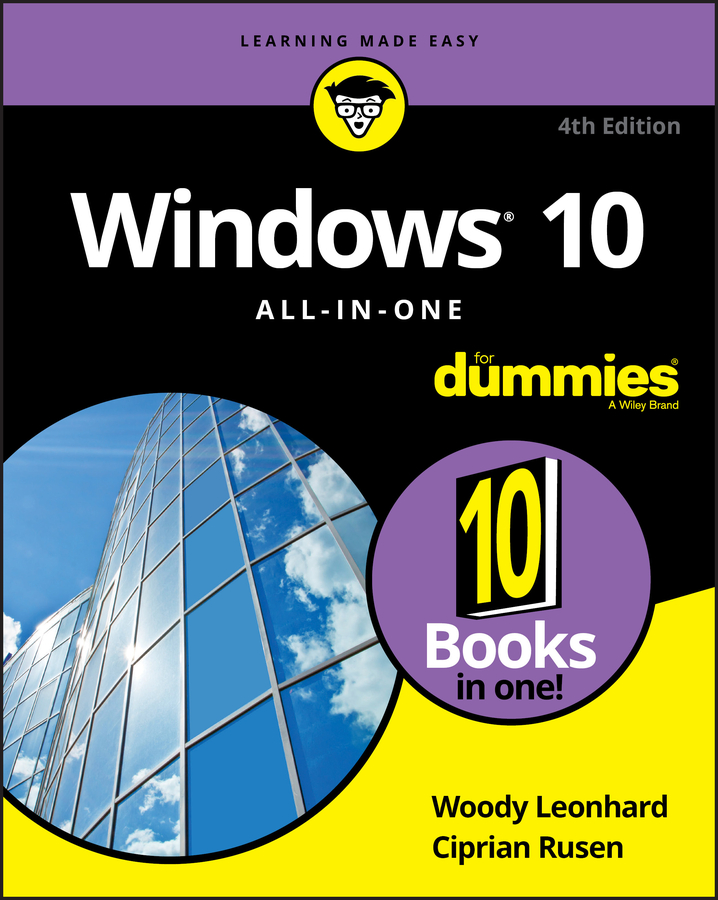 The built-in software in Windows 10 easily fetches photos from nearly any make and model of digital camera, as well as most smartphones. It even lets you group your camera's photo sessions into different folders, each named after the event.

Although these steps work for most digital cameras and Android smartphones, iPhone owners must go through iTunes to copy their photos to their computer.

To import photos from your camera or smartphone into your computer, follow these steps: