How to Use Voice Control with macOS Big Sur 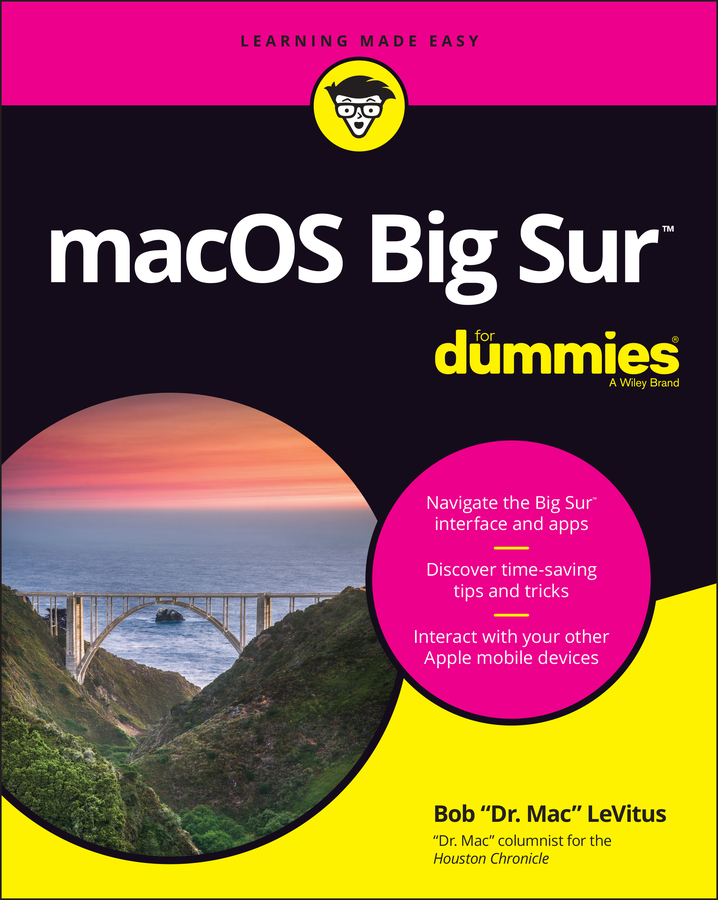 Explore Book Buy On Amazon
Voice Control enables your Mac to recognize and respond to human speech. The only thing you need to use it is a microphone, which most of you have built right into your Mac (unless it’s a Mac Mini or Mac Pro as noted previously).

Voice Control lets you issue verbal commands such as “Get my mail!” to your Mac (running macOS Big Sur) and have it actually get your email. You can also create AppleScripts and Automator workflows, and Finder Quick Actions, and trigger them by voice.

If you’ve enabled Voice Control, you can use speech commands to instruct your Mac. To see a list of commands your Mac will understand if you speak them, open the Accessibility System Preferences pane, click the Voice Control tab, and then click the Commands button. A sheet appears, in which you can enable or disable the available dictation commands, as shown. 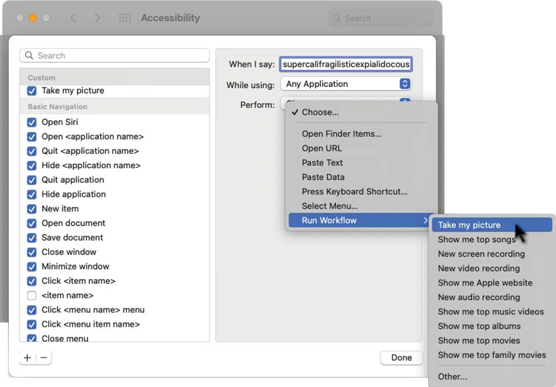 This shows a Dictation Commands sheet displaying some things your Mac will understand if you say them (properly). Usually.

If you have a laptop or an iMac, you may get better results from just about any third-party microphone or (better still) a headset with a microphone. The mic built into your Mac is okay, but it’s not great. To select a third-party microphone, first connect the mic to your Mac. Then open the Sound System Preferences pane and select it from the list of sound input devices in the Input tab. Below the list is an input volume control (not available with some third-party mics) and a level meter, as shown. Adjust the Input Volume so that most of the dots in the Input Level meter darken (11 of 15 in the figure). 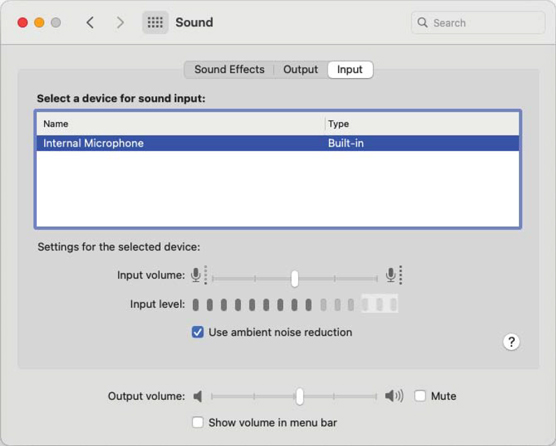 This is a good level for Voice Control.

To give Voice Control a try, press Fn twice (or whatever shortcut you set earlier) and speak one of the items from the list of Voice Control commands, such as “Open TextEdit.” If the command is recognized, it will appear in text above the microphone icon, as shown. 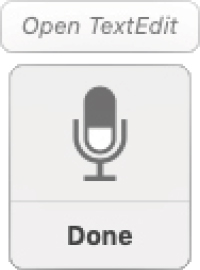 Open TextEdit above the mic icon means your command was recognized.

This technology is clever and kind of fun, but it can also be frustrating when it doesn’t recognize what you say, which occurs too often, if you ask me. And it requires a decent microphone even though the mic built into most Macs works okay. The bottom line is that I’ve never been able to get Voice Control to work well enough to continue using it beyond a few minutes at best. Still, it’s kind of cool (and it’s a freebie), and I’ve heard more than one user profess love for it — which is why it’s included here.