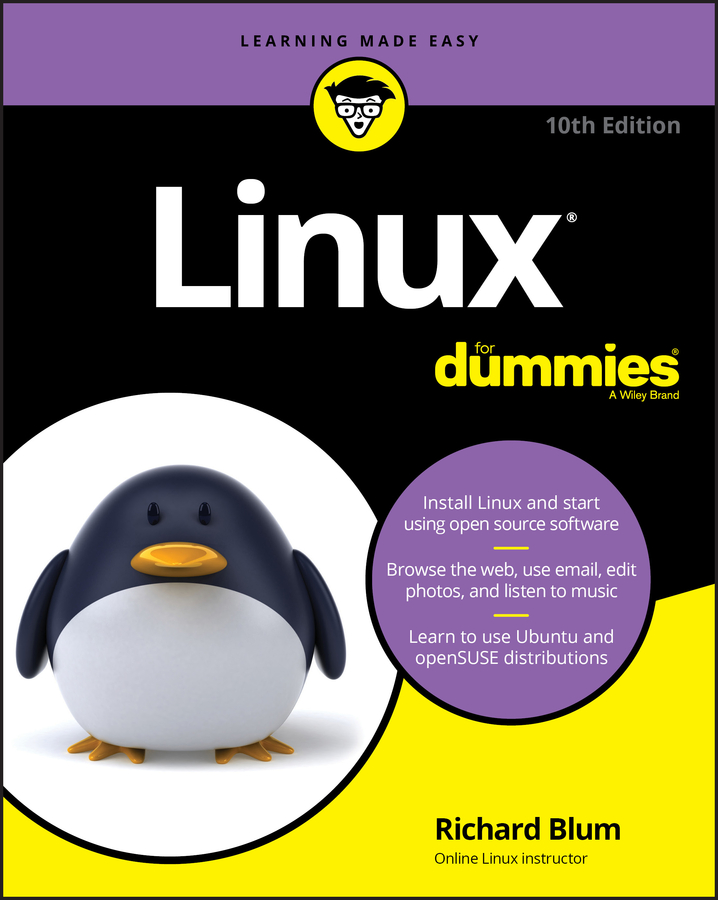 Explore Book Buy On Amazon
Here are five useful Linux commands that will come in handy for your day-to-day Linux chores: tar, shutdown, free, df, and locate. After mastering these, check out our larger LIST OF BASIC LINUX COMMANDS to expand your skillset.

The tar command was originally designed to be used to create backup copies of files on tape — in fact, tar actually stands for Tape ARchive. The tar command is the most common way to create a compressed archive of one or more files that you can easily move from one computer system to another.

You can use the tar command to create an archive of an entire directory like this:

To extract files from an archive, use this command:

Here, the -x is specified instead of -c to extract rather than create the archive. The contents of the specified archive file (in this case, archive.tar) are extracted to the current working directory.

The free command lets you know how much free memory is available on a Linux system. Simply type the command free and you'll see output similar to the following: You can also use the -h switch to convert the numbers to KB, MB, or GB so they're easier for a human to read: Here, you can see that the system has a total of 3.8GB of RAM, of which 938MB is used and 1.7GB is free.

For example, enter the command df with no switches and you'll see output similar to this:

Here, the disk space for each volume is listed in units of 1KB blocks, which translates to 2GB of disk space. Thus, the first drive (devtmpfs) has a total of 2,005,408 1KB blocks.

You can use the -h switch to get more readable results:

The locate command can be very helpful if you can remember some or all of a filename but you're not sure what directory the file is in. For example, suppose you need to find the directory that contains the file httpd.conf. To do so, enter this command: You'll be rewarded with the location of any file in your system with named httpd.conf. On my Linux system, there are two: You can use wildcards if you aren't sure of the exact filename. For example, to find all files with the extension .conf, use this command: The result will be a listing of hundreds of files, which can be difficult to read. To limit the display to just one screen-full at a time, you can pipe the output to the more command, like this: