How to Use Your Mac’s Function Keys

You may wonder what those function keys running along the top of the keyboard do. These function keys are labeled F1 through F12/F19 (how many you have depends on your keyboard), along with an Escape key and an Eject key that looks like a triangle on top of a horizontal line. By default, every Mac has already assigned commands to the F8 through F12 function keys 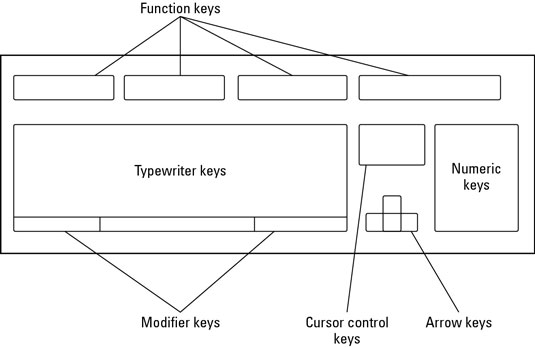