By: Sean McManus and Mike Cook and
Updated: 11-07-2017
From The Book: Raspberry Pi For Dummies

Explore Book Buy On Amazon
There are basically two types of ready-made boards for the Raspberry Pi: those designed for making it easy to get access to the GPIO pins and those with components that have already been soldered up.

Since the introduction of the Raspberry Pi in 2012, many companies have produced ready-made boards with all sorts of components already built on. They normally come with sample code to show you how to use them, and many users just stick to that. However, this can be a wasted opportunity because you can always do more with a board than is shown in these examples. Many of these boards contain sensors that allow your Pi programs to measure things. New boards are constantly being developed and produced.

The Sense HAT was specifically designed for the Astro-Pi mission and two ruggedised versions were flown on the International Space Station from December 2015 running code written by school children. It has an 8×8 RGB LED matrix, a 5-button joystick, and sensors to measure acceleration, magnetism, temperature, pressure, and humidity — as well as a gyroscope. The Sense HAT also has an extensive Python library associated with it, which allows for easy access to this board. You can find comprehensive coverage of how to use the Sense HAT on the Raspberry Pi Foundation's website. 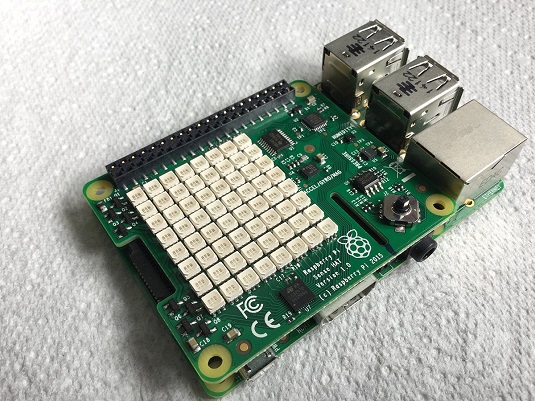 The Skywriter HAT is an electric near-field 3D proximity sensor. With it, you can make gestures with your hands waving above it, which can then be detected by the library software, causing your own functions to run. Gestures such as flicks right, left, up, and down can easily be detected along with a circular motion of the finger. It also detects taps made directly to the HAT surface. It has a range of about 5 centimeters and can be mounted behind any nonconducting surface, such as an acrylic sheet. 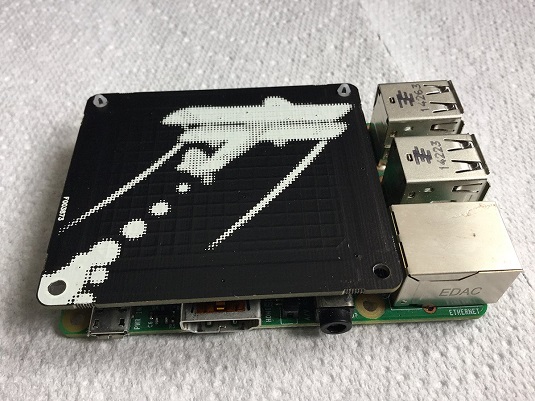 The Xtrinsic Sense board is a low-cost sensor board, in some ways similar to the Sensor HAT but without the LEDs. It is made in partnership with the component distributor and Raspberry Pi co-manufacturer Farnell. It contains a high-precision pressure sensor in the range 50 to 110kPa, a 3-axis, digital accelerometer, and a 3D magnetometer. As you can see, it sits over less than half the Raspberry Pi and can be used, among other things, with robots and high-altitude balloons. 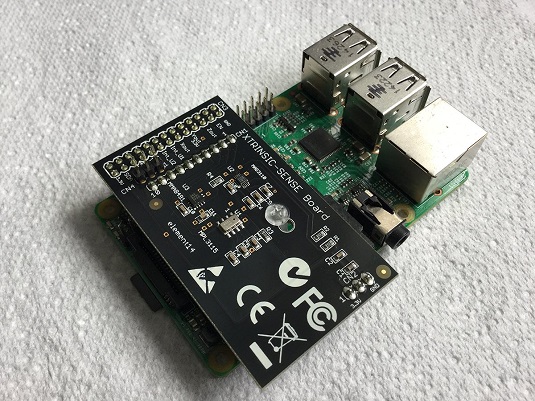 There are many other boards available from small start-up manufacturers as well as web-based projects for you to build. Here’s a good starting point for information on expansion boards.