CD and DVD Recording For Dummies 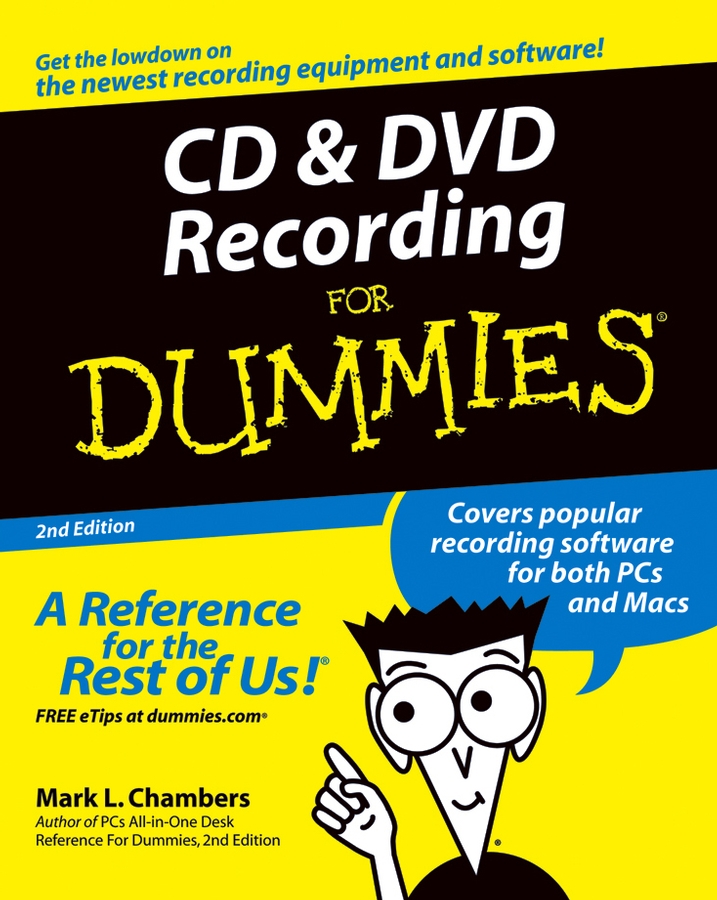 The memory card is the most recent form of permanent computer storage technology. The general term memory card applies to all the different types of solid-state storage devices. These memory cards vary in size from a stick of gum to a poker chip, albeit a rectangular poker chip.

Like other storage media, memory card capacity is measured in bytes. Smaller-capacity cards store a few megabytes, although 256MB seems to be the smallest memory card available now. Top-price memory cards can hold up to 8GB of data!

You can find six main types of memory cards:

Keep the following points in mind when considering memory cards: