Build Your Own PC Do-It-Yourself For Dummies 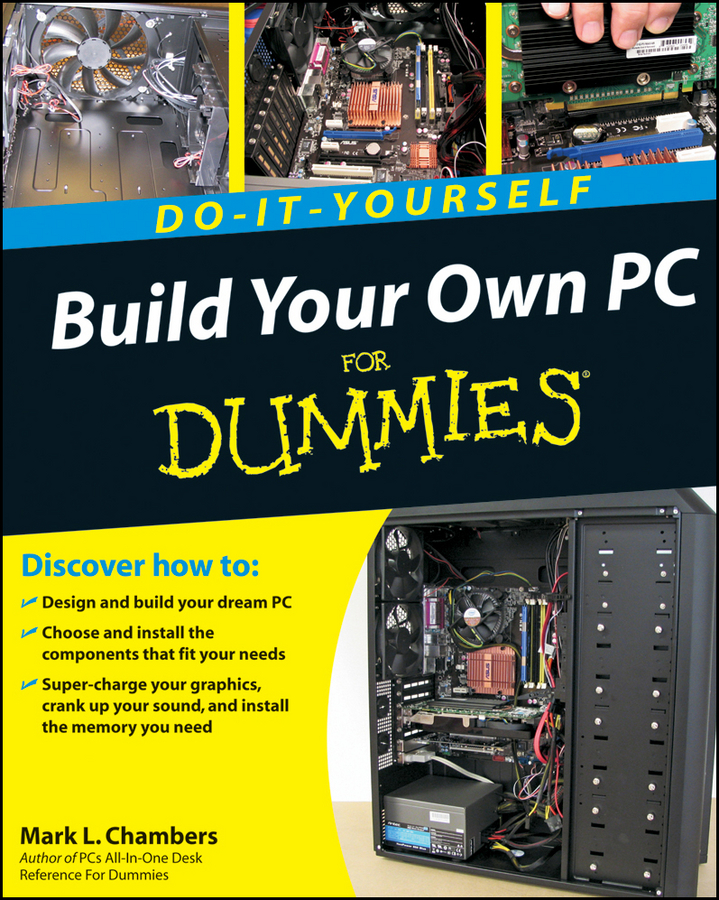 When you decide to buy a new video card, you need to make sure that the video card fits your motherboard and has the chipsets that you want. Also look for these video card features and specifications while you shop: