Understanding How Lacrosse Is Played 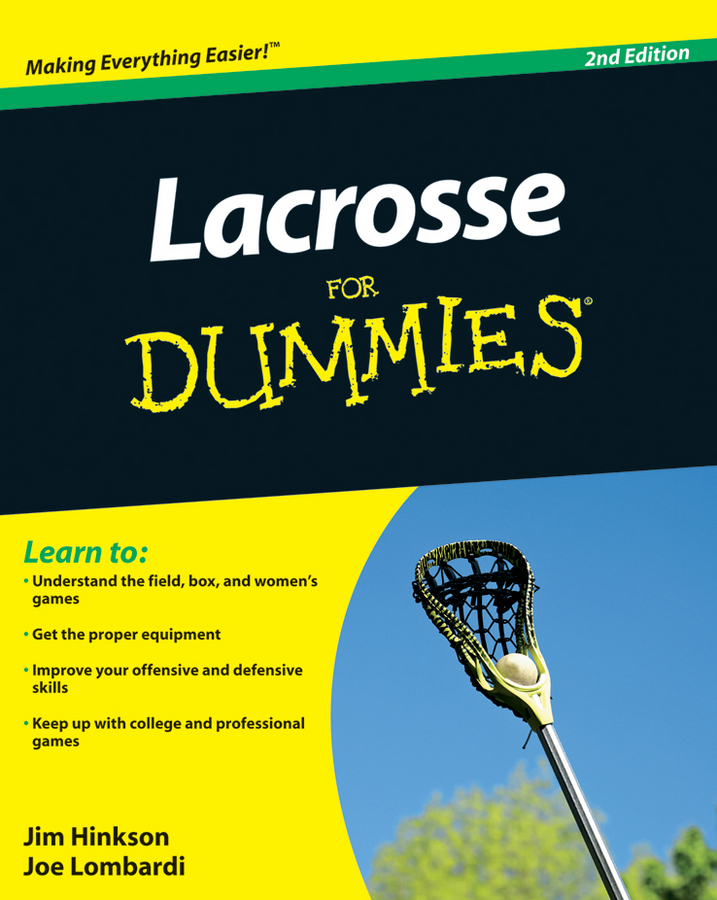 Lacrosse has many similarities to both basketball and hockey. Simply put, the lacrosse team that ends the game with the most goals wins. A game clock dictates the length of the game, and scoring goals is the sole determiner of who wins and who loses. The following list offers a few of the technical essentials that you need to know to better understand the game.

Whatever the length of the game, remember that any individual contest will include at least one intermission. There's a lot of running and bumping and hitting and missing to recuperate from.

A faceoff is one of the many areas where lacrosse resembles both hockey (the only other sport with faceoffs) and basketball (with its jump-ball set-up at the beginning of games). In a box lacrosse faceoff, the teams surround one of the lined circles on the floor, with two players in the center of the circle awaiting the referee's whistle to being play and go for the ball. Essentially, a faceoff is an organized, if sometimes frenetic, way to initiate play at the beginning of a game, or to restart play that has been stopped for some reason (opening a new playing period, after a scored goal, in a dead-ball situation, and so on). Any game can present many faceoff opportunities, so you better be pretty good at it to have a chance of controlling the ball and therefore giving your team more scoring opportunities.

Faceoffs in field lacrosse come at the start of each quarter and after each goal. They consist of two players at the center X and two players from each team perched on the wing area lines (20 yards from the middle of the field and 20 yards long, parallel with the sideline). Once possession is gained by one of these eight players, the rest of the players can cross the restraining lines that are perpendicular to the sideline and 20 yards from the midline.

The crease in field lacrosse is a 9-foot radius, and it sits farther away from the endline (15 yards from the goal) than in the box game. Much of a team's offense starts behind the goal, so management of the crease from defensive as well as offensive standpoints is very important. Players are not allowed to step into or land in the crease, unless they are forced in by a defender. If this violation occurs, goals are waived off and possession is given to the defense.